SINGAPORE (Reuters) – Singapore’s core inflation gauge in September missed forecasts and edged down slightly to 1.8 percent from a year earlier due to lower retail inflation, data showed on Tuesday.

The median forecast in a Reuters poll was for core inflation to be 1.9 percent, unchanged from August.

The central bank’s core inflation measure excludes changes in the price of cars and accommodation, which are influenced more by government policies.

Singapore’s headline consumer price index rose less than expected at 0.7 percent in September from a year earlier, unchanged from August. The median forecast in a Reuters poll was for all-items CPI to rise 0.8 percent.

Anywhere but Washington: Why DC stories rarely film in DC

Tue Oct 23 , 2018
Image 1 of 2 ▼ This image provided by Erin Aulov shows a scene on Wisconsin Avenue in the Georgetown section of Washington on July 1, 2018, during the filming of the new Wonder Woman movie. When the Wonder Woman sequel filmed in several locations around Washington this summer, it […] 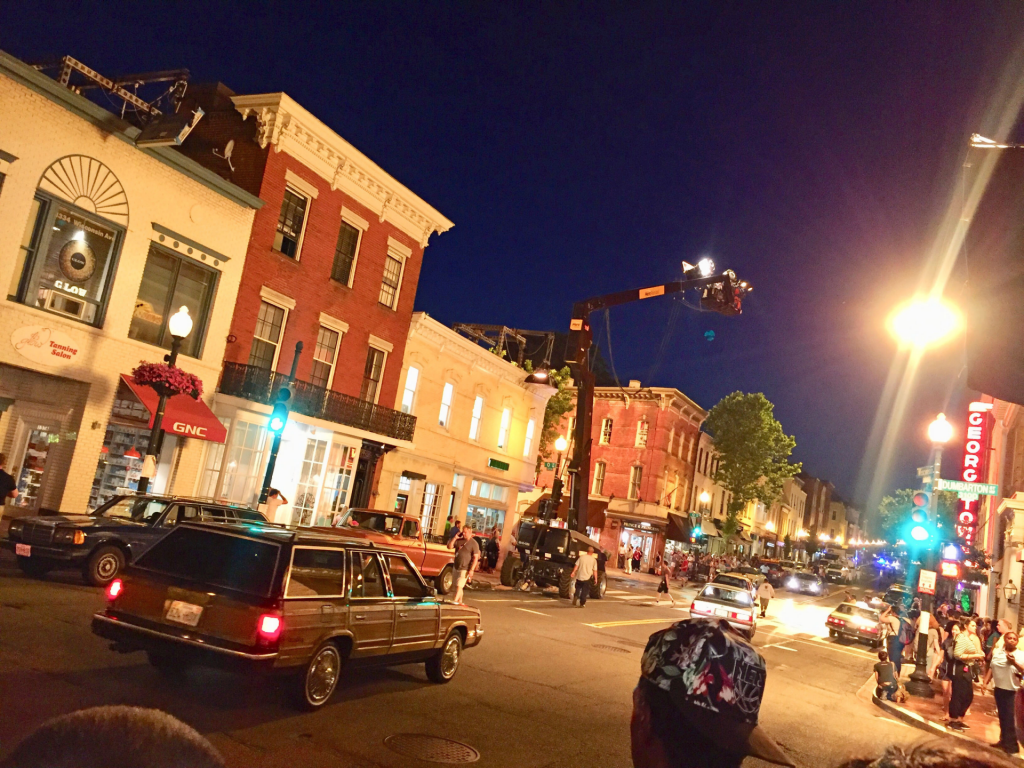