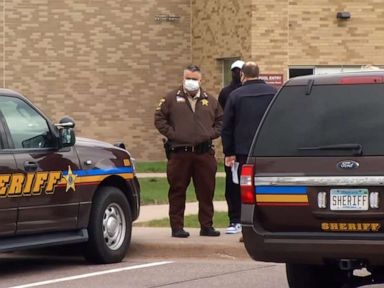 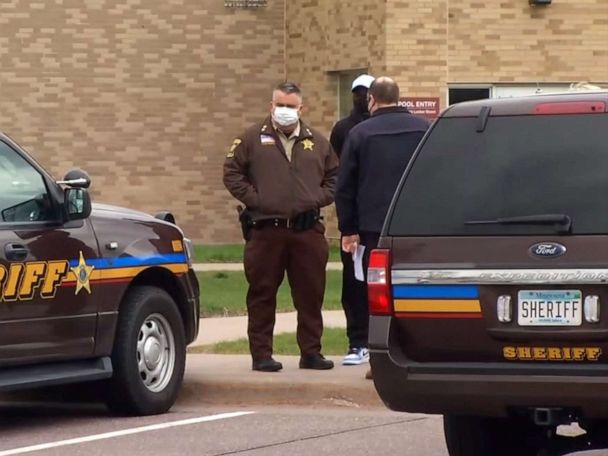 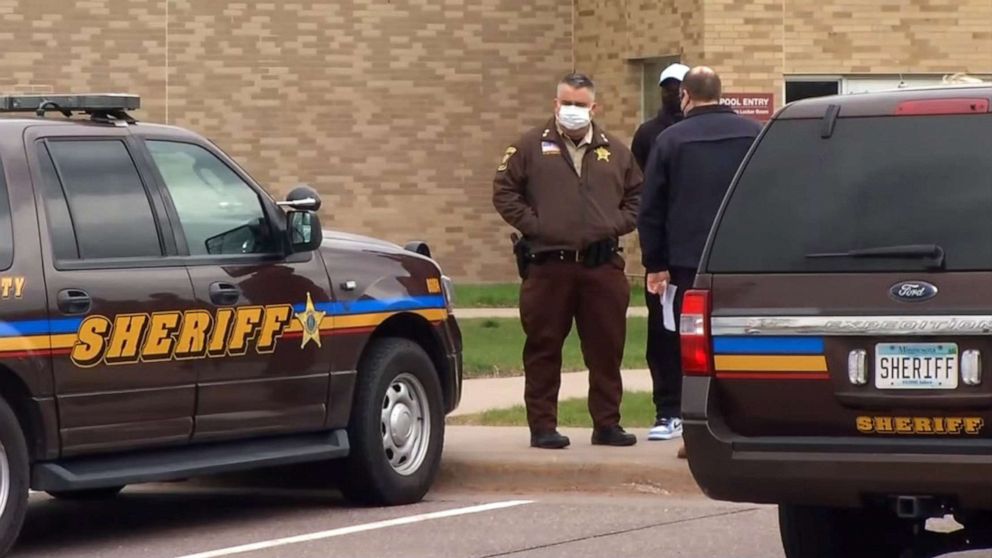 A school resource officer was able to deescalate the situation, officials said.

One person is in custody after multiple shots were fired inside a Minnesota middle school Monday morning, officials said.

No one was hurt, and Plymouth Middle School has since been deemed safe, Plymouth Police Chief Erik Fadden said at a news conference.

Stephanie Burrage, interim superintendent of Robbinsdale Area Schools, said the suspect was a student. The student’s identity was not released.

Children witnessed the incident, which took place in a hallway outside of a bathroom at about 8:44 a.m., according to Burrage.

The first person on-site was a staff member, followed by a school resource officer, she said.

Officers did not have to use any force, police said.

Authorities are not looking for any other suspects, according to Fadden. The school is on lockdown, he said, warning that there will be a visible police presence throughout the day.

A weapon was recovered from the scene, he added.

The school is located about 10 miles from Minneapolis.

Mon Apr 26 , 2021
iPhone 12 Pro Max Todd Haselton | CNBC Apple released iOS 14.5, its big new software update for iPhones, on Monday. The update adds a lot of new features, like updates to Siri, Podcasts, Apple News and support for the latest game console controllers. But the one that’s been grabbing […] 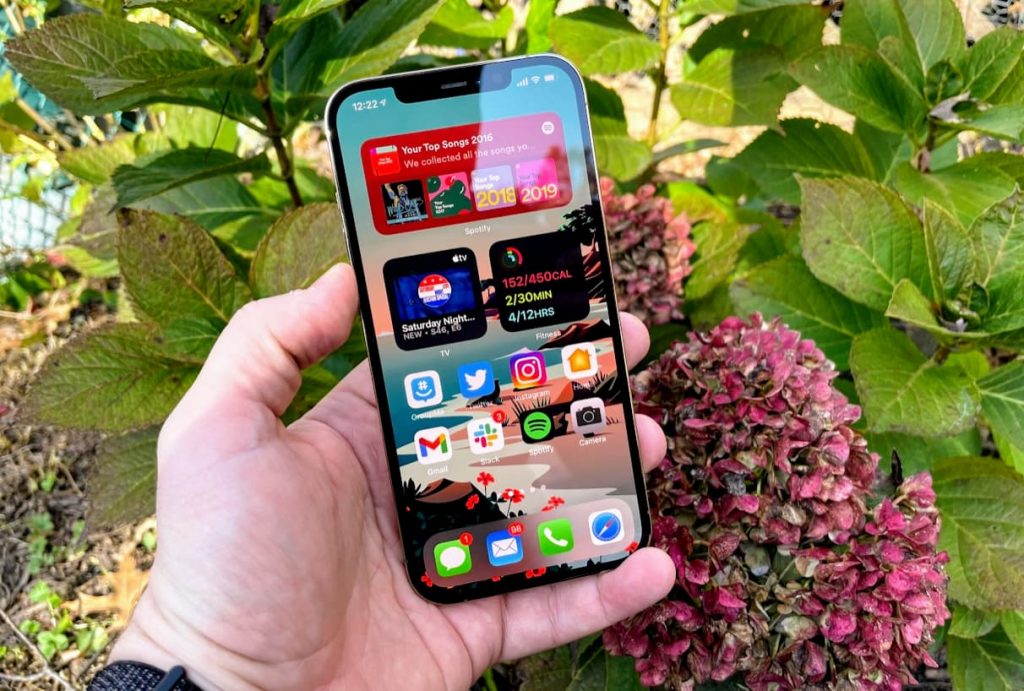