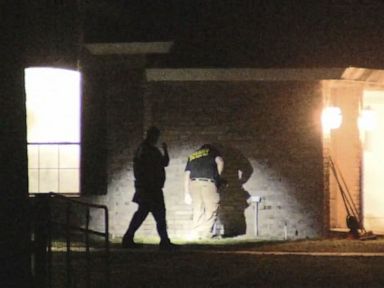 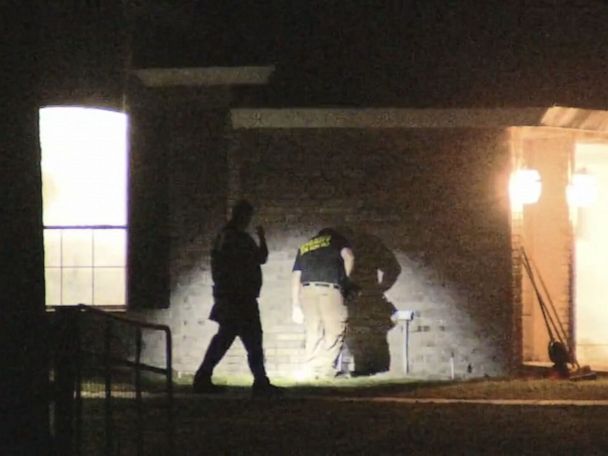 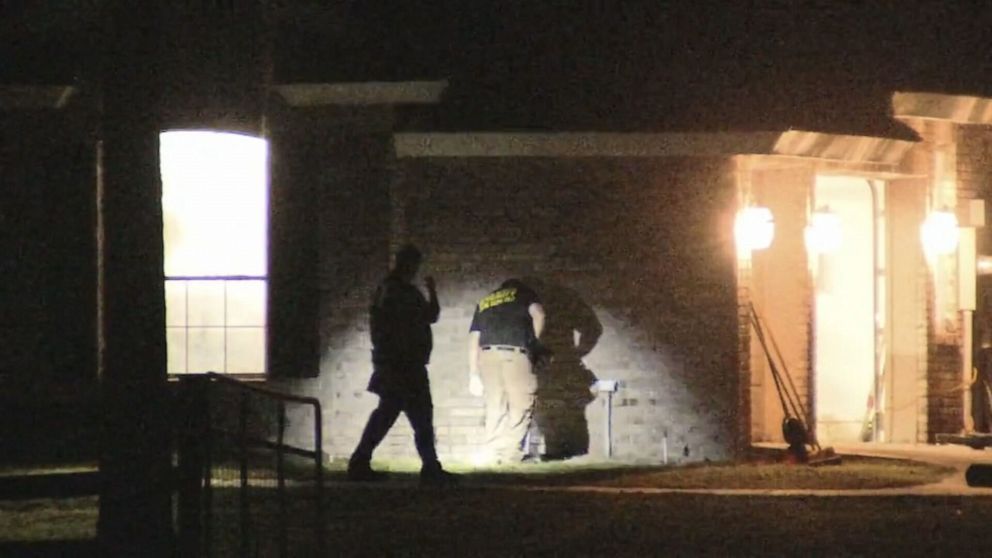 After a 14-year-old girl and a 12-year-old boy apparently ran away from a Florida group home and allegedly opened fire on deputies, that home — and the juvenile justice system — are now under the spotlight.

The children ran away Tuesday evening and then allegedly broke into an empty house, which the homeowner said was stocked with an AK-47, a handgun, a shotgun and a large amount of ammunition, the Volusia County Sheriff’s Office said.

Deputies surrounded the home and tried to talk the children into surrendering, but the children started firing from multiple angles, the sheriff’s office said. The 12-year-old later told investigators that the 14-year-old had said, “I’m gonna roll this down like GTA,” referring to the video game “Grand Theft Auto,” Volusia County Sheriff Mike Chitwood said.

When the 14-year-old girl came out of the garage and allegedly pointed a shotgun at deputies twice, she was shot and wounded by a deputy, the sheriff’s office said.

She was in “critical but stable” condition Wednesday, the sheriff said.

Chitwood credited his officers’ restraint and said they tried every negotiation tactic and did not want to shoot the teen.

The 14-year-old and the 12-year-old both were charged with attempted first-degree murder and armed burglary, according to documents.

Chitwood on Wednesday slammed the home where the children lived, Florida United Methodist Children’s Home, which he said “has been a problem since I’ve been sheriff.” He was elected in 2016 and reelected last year.

Chitwood said deputies were called to the group home 289 times last year and 89 times so far this year.

Kitwana McTyer, president and CEO of Florida United Methodist Children’s Home, said in a statement Wednesday that the home is a “child welfare facility, not a secure care facility.”

“We are mandated by regulations that we are not allowed to restrain children unless they are at risk of injuring themselves or others around them,” McTyer said. “The Children’s Home is mandated to contact law enforcement once a child breaches the perimeter of our property because it then becomes a community issue. Therefore, while there are many calls to the Sheriff’s Department in a given year, it is important to note that not all calls are emergent in nature.”

In April, a security officer from the group home died following an attack, allegedly by a 14-year-old boy, the sheriff said at the time.

Chitwood said deputies are investigating whether the 14-year-old girl struck a counselor who reportedly tried to stop the kids from leaving the home Tuesday evening.

The 14-year-old was arrested in 2018 for allegedly stealing puppies and last month she allegedly set multiple fires in a wooded lot, Chitwood said. The 12-year-old, who’s been in foster care since 2016, doesn’t have a criminal history but has been suspended from school.

McTyer said both children involved in Tuesday’s shootout were in the group home’s emergency shelter care program, which is currently serving three children.

“We have recently made changes to our Emergency Shelter Care program and have been working with our partners, including Sheriff Chitwood, Community Partnership for Children, and the Department of Child Welfare to address the state of child welfare in our community and the gaps in the system that result in the lack of adequate or appropriate placement for children who should at times be in the care of the Department of Juvenile Justice,” McTyer said.

In the wake of Tuesday’s shootout, McTyer said a 30-day moratorium has been placed on the emergency shelter care program. The program will return if or when “we feel that we can do so in a safe manner for the children coming into care and simultaneously protect our staff,” McTyer said.

At Wednesday’s news conference, Chitwood called the moratorium “great” but “a little late.”

“We’re arresting these kids in the state of Florida for violent crimes and the Department of Juvenile Justice wants to put them into places that can’t handle them,” he said. “The Legislature’s gotta make changes. Restorative justice is getting people killed, getting people hurt.”

The Florida Department of Juvenile Justice noted that the Florida United Methodist Children’s Home is not a DJJ program.

“We serve alongside the various partners that make up Florida’s juvenile justice system, including law enforcement, the courts, state attorneys and community providers to hold youth accountable for their actions,” DJJ said in a statement. “DJJ does not tolerate violence that jeopardizes the public safety of our communities.”

McTyer called Tuesday’s shooting “the result of the system failing our children.”

“The Florida United Methodist Children’s Home has a 113-year history of successfully caring for abused, abandoned and neglected children,” he added. “Our mission is empowering children and families to experience the transforming love of Christ through wholistic care.”

The 12-year-old appeared in court on Thursday and is set to be arraigned on June 23, according to ABC Orlando affiliate WFTV. The boy, who has not been charged as an adult, will spend three weeks at a secure detention center, WFTV reported.

Fri Jun 4 , 2021
President Joe Biden proposed an infrastructure package worth $1 trillion in new spending that would be funded without raising the corporate tax rate during a meeting Wednesday with the top Republican negotiator on the package. The new pitch aims to avoid Republican scorn by sidestepping the president’s previously proposed corporate […]