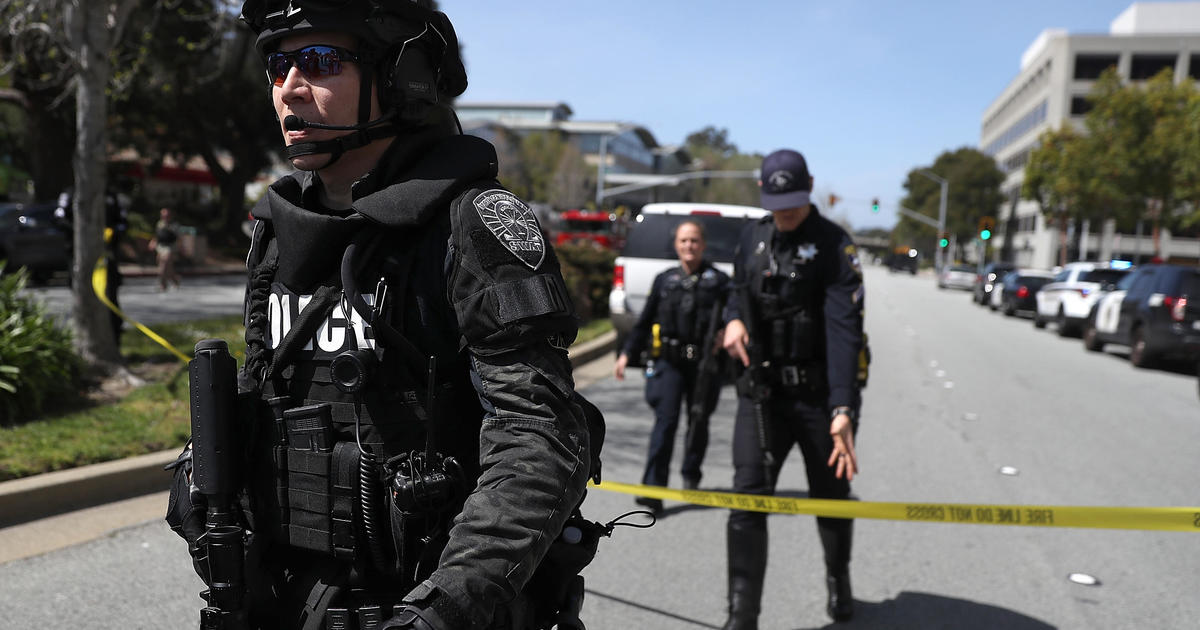 YouTube employees came running out of buildings on a sprawling tech campus with their hands in the air and on their heads amid reports of an active shooter Tue., April 3, 2018.

A female shooter entered the headquarters and shot three people before killing herself, officials said. Police and federal agents quickly surrounded the building. Investigators later said the attacker harbored a grudge against YouTube and, contrary to early reports, did not know any of the victims personally.

Wed Apr 4 , 2018
SAN BRUNO, Calif. — The breaking news about Tuesday’s shooting at YouTube’s headquarters in San Bruno, California, had a distinct difference from others in the past: The person suspected of opening fire is a woman. Police believe she opened fire, shooting three, before killing herself. Two law enforcement sources told […] 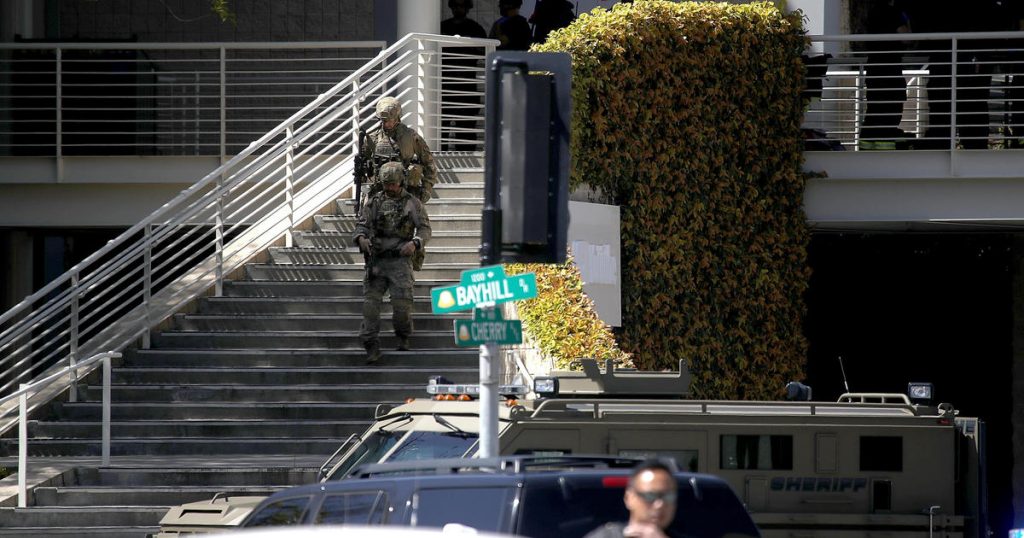