A logo of Sharp Corp is pictured at the CEATEC JAPAN 2017 (Combined Exhibition of Advanced Technologies) at the Makuhari Messe in Chiba, Japan, October 2, 2017. REUTERS/Toru Hanai

The Nikkei said the appointments were intended to enable a smooth transition from President Tai Jeng-wu, who was appointed after Taiwan’s Hon Hai Precision Industry, or Foxconn, bought Sharp in August 2016.

The executives, including Executive Vice Presidents Katsuaki Nomura and Yoshihisa Ishida and Executive Officer and China chief Toshiaki Takayama, are expected to be made co-chief executives with Tai, Nikkei added.

Tai himself is expected to remain president and take responsibility for Southeast Asian operations and Sharp’s ultra-high-definition 8K display business, the Nikkei said.

(Reporting by Aaron Saldanha in Bengaluru; Editing by Eric Meijer) 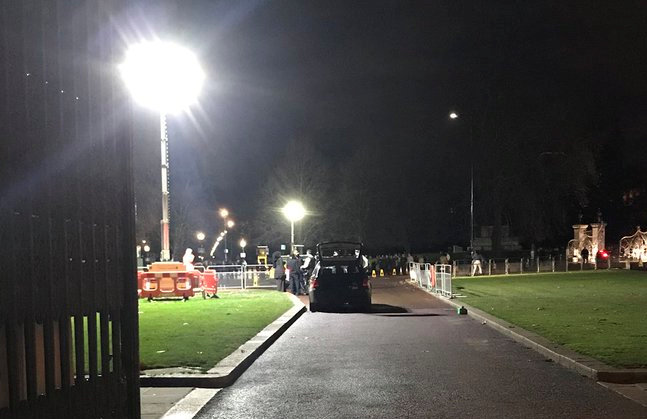