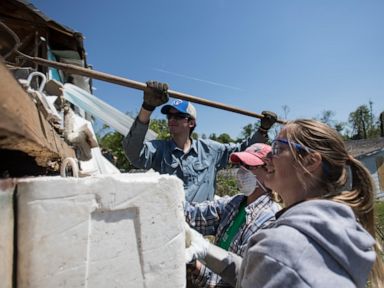 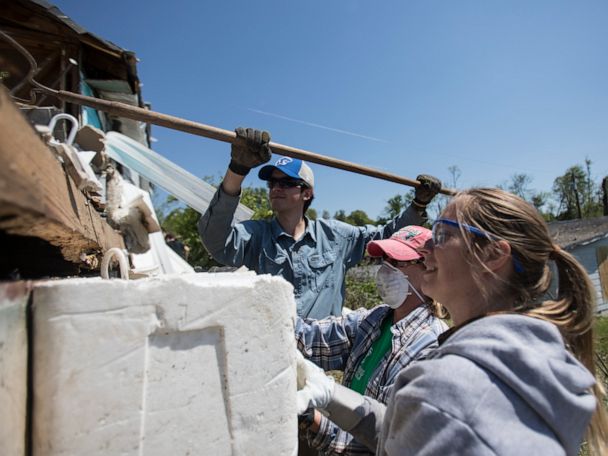 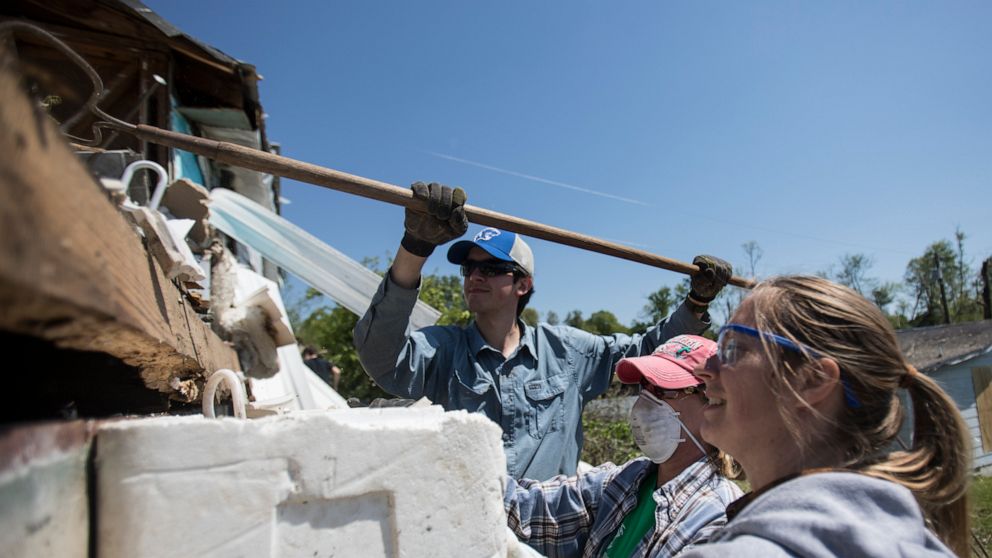 In the last two days there have been 14 reported tornadoes in four states from Texas to Florida.

The strongest tornado was in Mississippi, just south of Hattiesburg, and it was an EF-4 tornado with winds of 170 mph and its path was 54 miles long and its width was 1 and a quarter miles.

Today, a new storm system is expected to move into the Northeast with severe weather possible with the biggest threat in the Northeast being damaging winds 60 to 70 mph.

Unfortunately, more severe weather is also possible for the hard hit South over the next several days.

Today, severe storms will be mostly in western Texas and western Oklahoma where damaging winds and large hail will be the biggest threat.

By Wednesday, severe weather should move into eastern Texas, Louisiana, Arkansas and into hard hit Mississippi where tornado threats will increase as these storms move east.

Tue Apr 21 , 2020
Apple-Metro Inc. CEO Zane Tankel says restaurants are trying to figure out how to engage with consumers once the coronavirus ends. Get all the latest news on coronavirus and more delivered daily to your inbox.  Sign up here. Continue Reading Below Coca-Cola Co. reported lower revenue for the latest quarter, reflecting growing […] 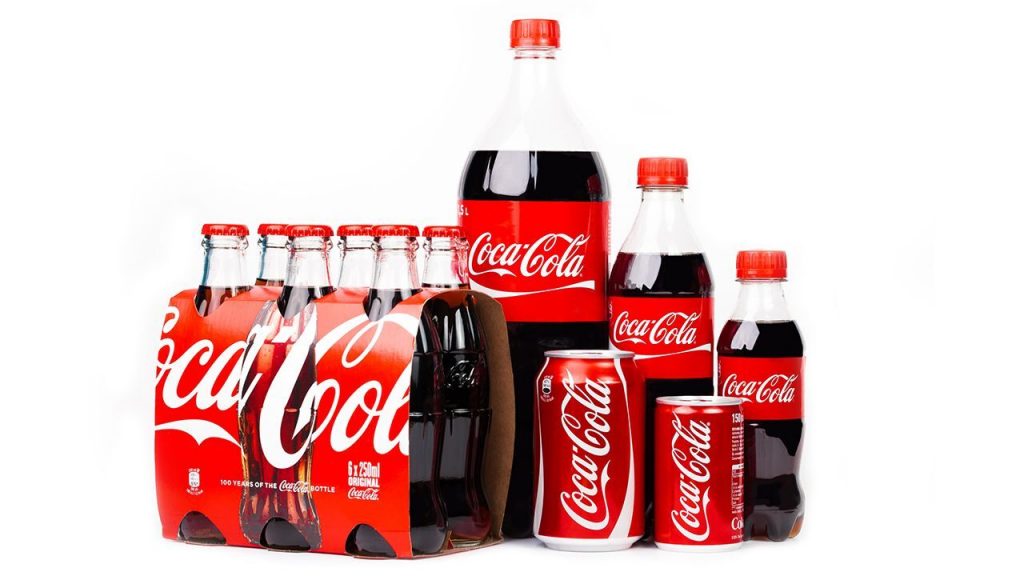