The two top senators on the Senate Judiciary subcommittee on antitrust sent a letter to Google Tuesday asking about an alleged call to Tinder-maker Match Group the day before its top lawyer was set to testify about treatment on the Google Play app store.

Match’s chief legal officer Jared Sine told senators during last week’s hearing that employees at Google called Match after Sine’s opening testimony became public. Sine said they asked why his testimony differed from Match’s comments on its last earnings call, where executives said they believed they were having productive conversations about Google’s 30% fee for in-app payments through its app store.

In the testimony, Sine complained Google had made “false pretenses of an open platform.”

Asked about the call at the hearing, Google’s senior director of public policy and government relations Wilson White said it seemed like Google’s business development team reached out to ask an “honest question.” He added that he didn’t view the question as a threat and that Google relies on app developers using its app store to be successful.

In the letter addressed to White, subcommittee chair Amy Klobuchar, D-Minn., and ranking member Mike Lee, R-Utah, asked for details of the alleged call, including the names of those on the call and what they said.

“We are deeply troubled by Match Group’s claims that Google may have attempted to influence another witness’s testimony,” they wrote. “Any efforts to retaliate against those who speak up about public policy issues or possible legal violations are unacceptable, especially by dominant companies that have the power to destroy the business of a whistle-blower.”

As they plan further hearings on competition matters, the senators wrote, “Witness intimidation in any form will not be tolerated.”

WATCH: Big Tech may face even more scrutiny for antitrust and monopoly in 2021—Here’s why 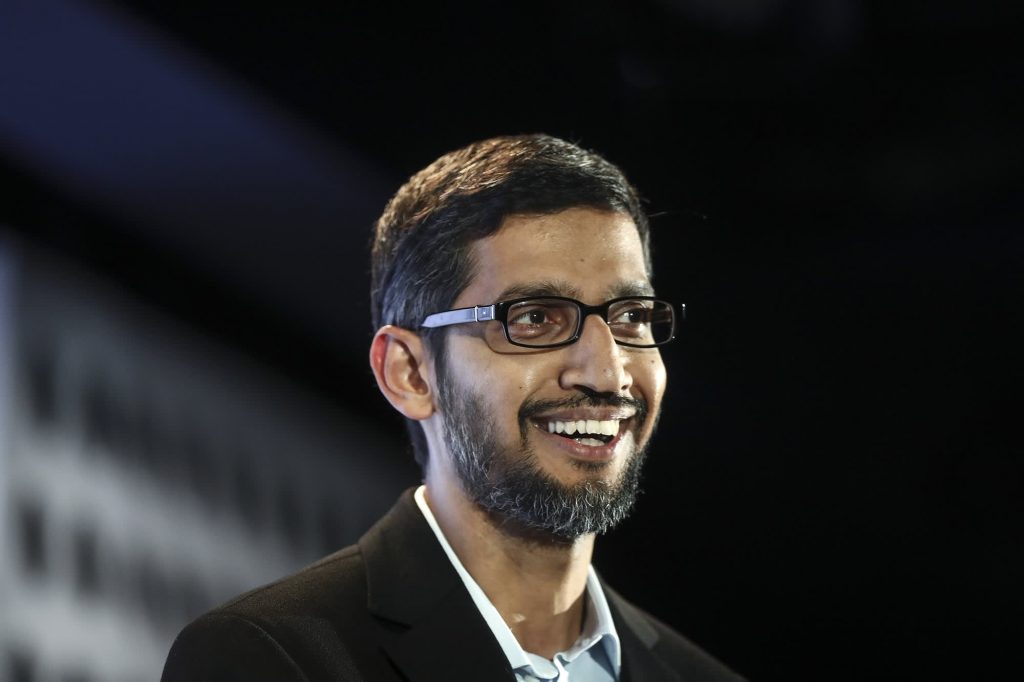