FILE PHOTO: U.S. Senator Kyrsten Sinema (D-AZ) is pursued by reporters after it was announced that the U.S. Senate reached a deal to pass a $480 billion increase in Treasury Department borrowing authority, at the U.S. Capitol in Washington, U.S., October 7, 2021. REUTERS/Leah Millis

By Jarrett Renshaw and Richard Cowan

WASHINGTON (Reuters) -U.S. Senator Kyrsten Sinema, a key moderate, told fellow Democrats in the House of Representatives this week that she will not vote for a multitrillion-dollar package that is a top priority for President Joe Biden before Congress approves a $1 trillion infrastructure bill, according to a source briefed on the meeting.

Aides for Sinema, who has the power to stop legislation from advancing in the 50-50 Senate, did not respond to a request for comment.

In a previously unreported online meeting on Wednesday, Sinema and fellow moderate Democratic Senator Joe Manchin said they would not abide by any deadlines adopted by leadership to force votes on the package. The meeting was with a group of at least nine moderate House Democrats, the source said.

Congress already faces a pair of critical deadlines around Dec. 3, when the government faces the risk of a shutdown of most agencies and a historic debt default without congressional action. Democrats’ razor-thin majorities in the House and Senate are also at stake in next year’s midterm elections.

The group of House Democrats suggested putting a November deadline for passing the multi-trillion dollar and moving on with the bipartisan infrastructure bill, but Manchin and Sinema rejected that idea, arguing artificial deadlines are a bad idea, the source said.

Sinema and Manchin have balked at the Biden plan’s initial $3.5 trillion price tag for a spending measure to fund social programs and fight climate change. As a result, the president faces a difficult balancing act in trying to bring down the cost but not alienate progressive Democrats who also are essential to passing the legislation.

Following a meeting this month on Capitol Hill with his fellow Democrats, Biden suggested the bill could cost around $2 trillion over 10 years.

White House press secretary Jen Psaki said the administration is not growing frustrated with the pace of negotiations, but added, “the time for negotiations is not unending.”

“We’re eager to act. I wouldn’t say it’s an impatience. I would say it’s an interest in moving forward,” Psaki said. 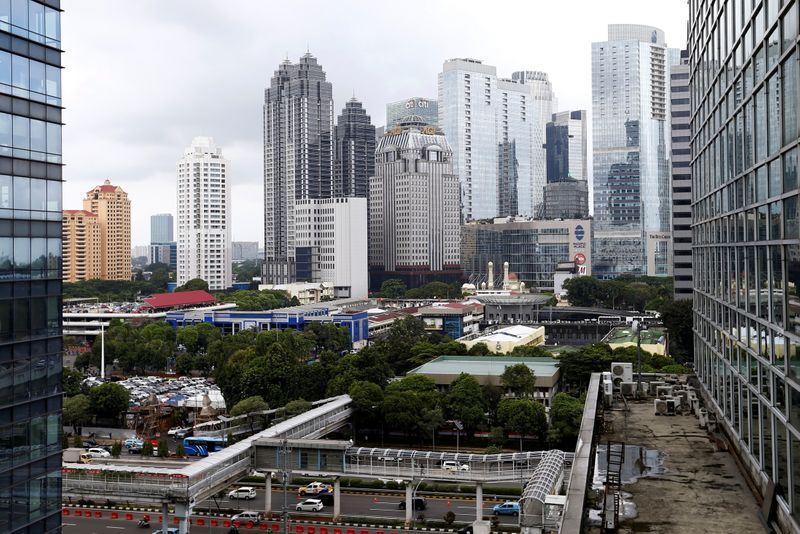