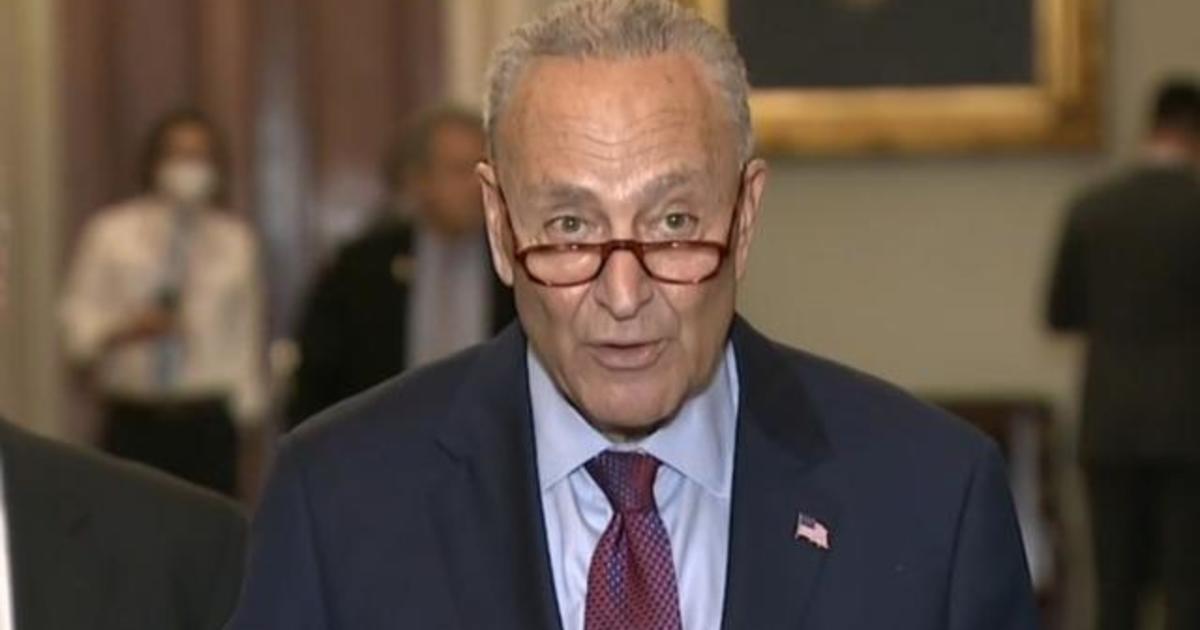 Senate Majority Leader Chuck Schumer is moving forward with a procedural vote on an infrastructure deal despite lingering concerns among Republicans over how to pay for it. CBS News senior White House and political correspondent Ed O’Keefe and Politico’s national political correspondent Meridith McGraw join CBSN’s “Red & Blue” anchor Elaine Quijano with the details on that, plus an update on the indictment of longtime Trump ally Thomas Barrack.

Wed Jul 21 , 2021
St. Petersburg, Florida — History was made at Tropicana Field on Tuesday night. In a first for Major League Baseball, an all-female announcing crew called a game as the Tampa Bay Rays played the Baltimore Orioles. The YouTube broadcast featured Melanie Newman on play-by-play with Sarah Langs as the analyst. […] 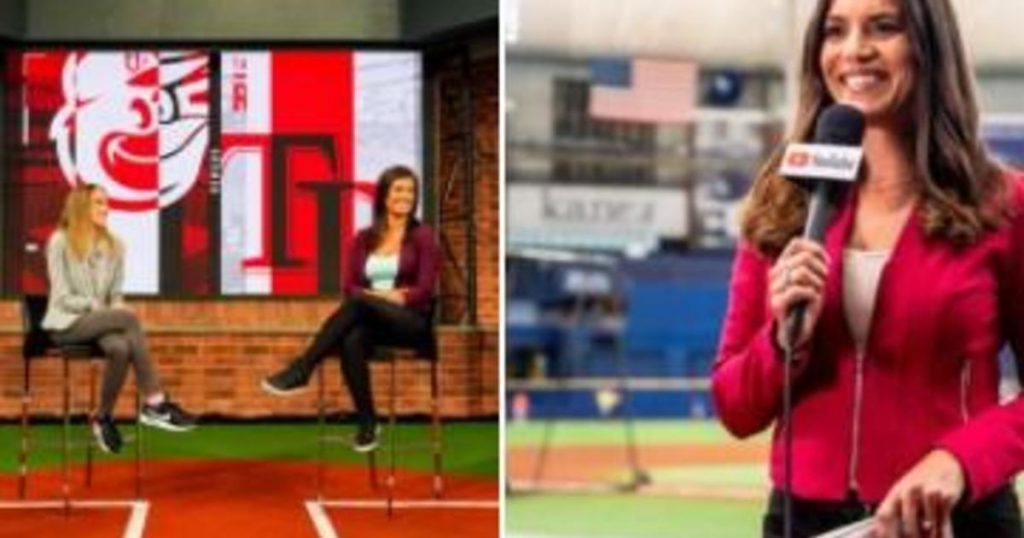