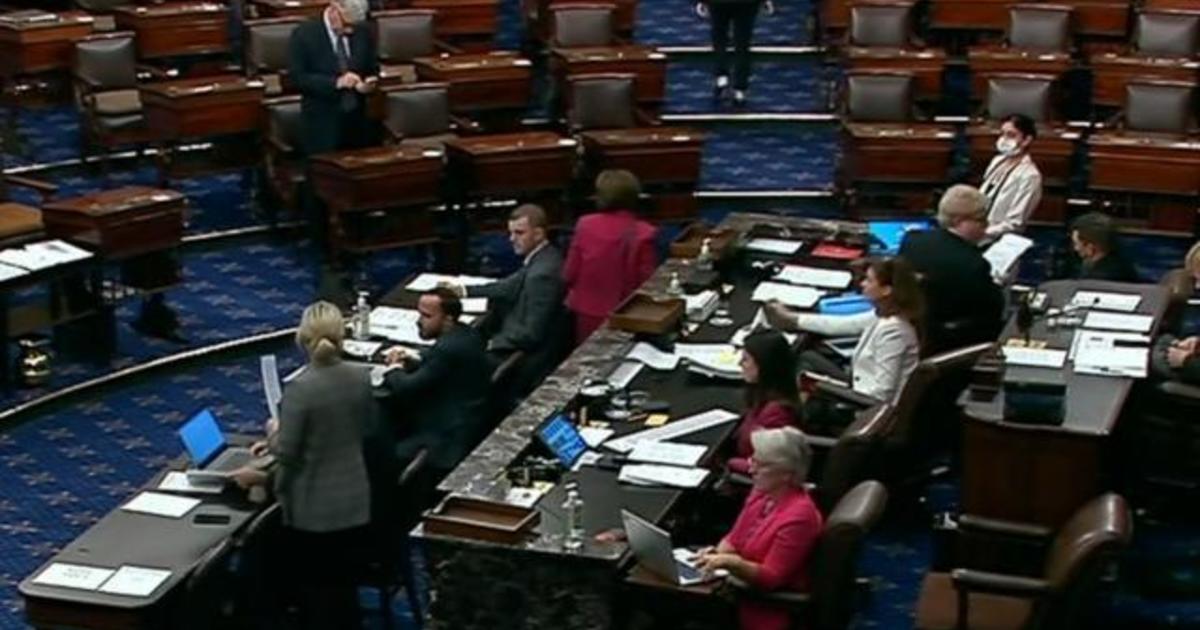 Senate Republicans defeated a vote to open up debate on the framework for a bipartisan infrastructure bill, citing concerns over how to pay for it. CBSN Washington reporter Caitlin Huey-Burns, CBSN political contributor and Associated Press White House reporter Zeke Miller, and Washington Post White House reporter Tyler Pager join CBSN’s “Red & Blue” anchor Elaine Quijano with more on the bill’s future, plus the debate over the debt ceiling, and why House Minority Leader Kevin McCarthy is launching a separate GOP investigation into the Capitol riot. 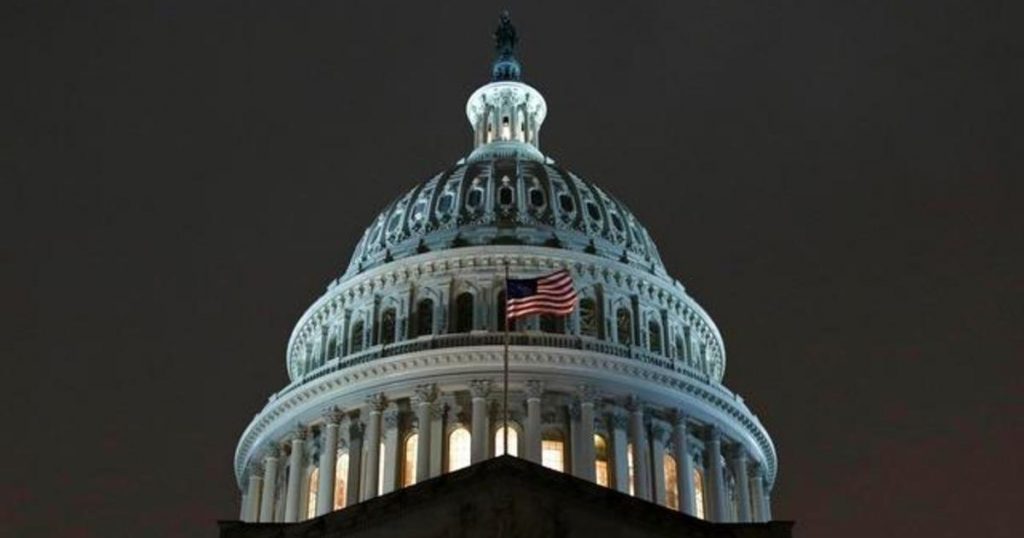