Sen. Marco Rubio (R-Fla.) spoke out on the urgency to identify unexplained flying objects, which have been spotted over U.S. military installations. In an interview on Tuesday, Rubio said the unidentified objects seen flying over sensitive military facilities were not American and nobody knows who they belong to.

Rubio said he does not know if extraterrestrial life forms could be behind the objects, but suggested another source could be foreign powers.

During a recent encounter at the airport, a reporter took the opportunity to ask Senator Rubio about the #UAP / #UFO issue. Rubio is right. Something’s going on, and getting to the bottom of it is the “logical” step: https://t.co/T19HByswLL

“I don’t know if there are aliens,  I don’t know if they’ve ever visited here,” Rubio stated. “You know, when you talk about that stuff, everybody gets stigmatized about it. Nobody wants to sound weird. My thing is very simple: We don’t know what that stuff is that is flying over the top of our installations, let’s find out. Maybe it’s another country and that would be bad news, too.”

Meanwhile, the Pentagon is expected to release a report on UFOs later in 2021.

Wed Mar 24 , 2021
A researcher who studies so-called Covid long-haulers warned that lingering symptoms are a grim reality and can pose a serious problem.  “We’ve been tracking around 60 distinct symptoms in this patient population,” said David Putrino, the Director of Rehabilitation Innovation at Mount Sinai Hospital in New York. “We really just […] 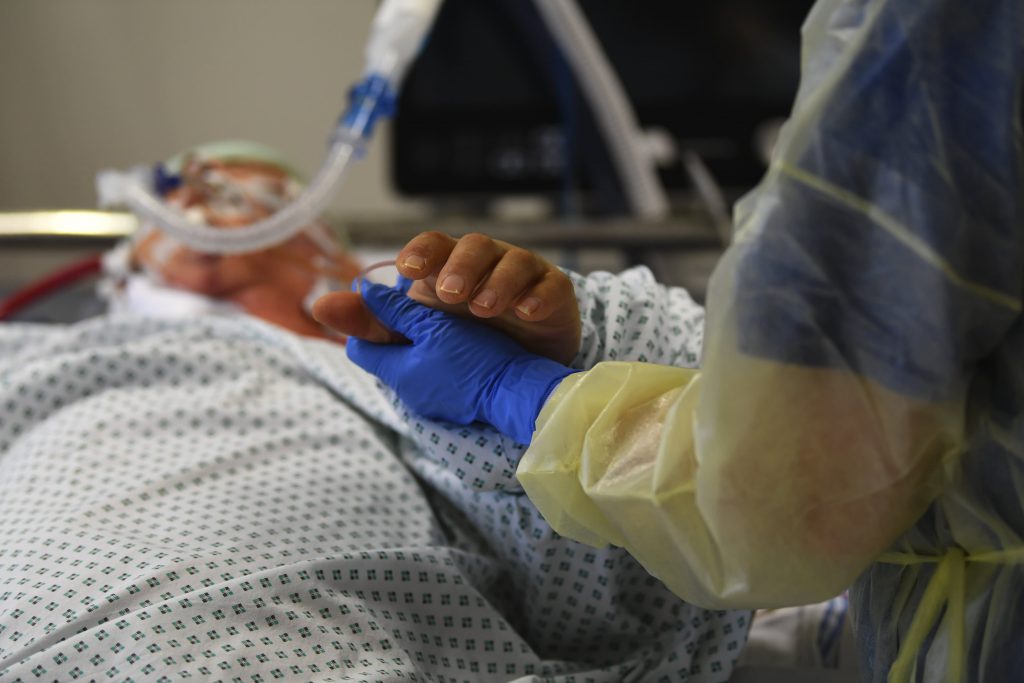