Sen. Tom Cotton (R-Ark.) has called on his fellow Republicans to further President Trump’s ‘America First’ border security policies. In an interview at CPAC over the weekend, he asserted that President Trump was “the first to get immigration right in a very long time.”

This comes amid critics suggesting the Biden administration’s reinstatement of catch-and-release policy is part of the radical left’s open borders agenda.

Rep. Cotton noted that while some businesses want cheap migrant labor, weak immigration policies are not what the average American voter wants.

“Whether it’s President in 2024 or senator in Congress in 2022, they want Republicans who will follow the ‘America First’ principles that President Trump laid down,” stated the Arkansas lawmaker. “If you’re not gonna put America first, where Joe Biden says he doesn’t, where are you going to put America? Is it going to be last?”

.@SenTomCotton explains how our immigrants are some of our most patriotic citizens. #CPAC2021 #AmericaUnCanceled pic.twitter.com/t1Lzl1rSAB

Cotton added, if Republicans embrace President Trump’s ‘America First’ policies then the GOP will win the 2022 midterms and 2024 election. 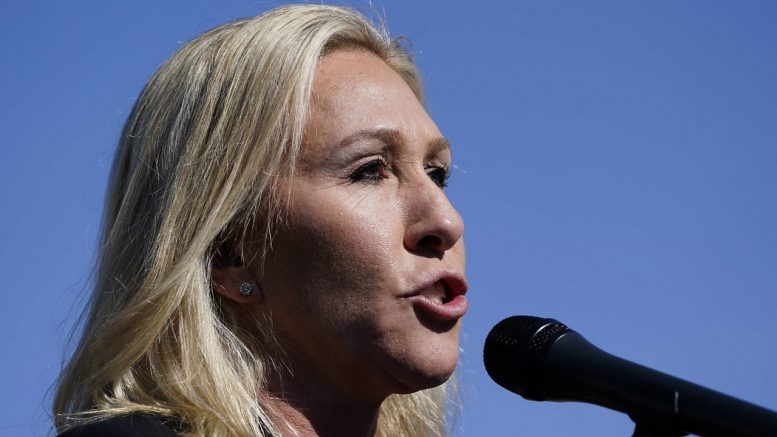