HONG KONG (Reuters) – Higher U.S. rates are rattling many emerging markets in much the same way past tightening cycles did, but the Federal Reserve’s hawkishness could also bring cheer for a small group of Asian economies that wouldn’t mind seeing their currencies weaken.

Fed rate hikes this year and the prospect of more to come have lifted Treasury yields, prompting investors to switch out of riskier emerging market debt and triggering sharp falls in their currencies.

Markets in Argentina, Brazil and Turkey took the biggest hits and in Asia, the central banks of India, Indonesia and the Philippines have raised rates and intervened to defend their currencies.

However, unlike those countries, which run current account deficits, central banks in external surplus countries and territories such as Thailand, South Korea, Taiwan and, to a lesser extent, Malaysia won’t feel compelled to keep up with the Fed’s rate hikes, analysts say.

“I don’t see those countries just being forced by the Fed into action because some of them have such enormous surpluses that they would probably be happy to see weaker currencies and capital outflows, at the margin,” said Frederic Neumann, co-head of Asian economic research at HSBC.

Weaker currencies from portfolio outflows could help lift below-target inflation and give exporters a shot in the arm at a time of heightened uncertainty over global trade and signs that the Chinese economy may be losing steam.

This week’s central bank meetings in Thailand and Taiwan are likely to reinforce that outlook, with most economists seeing at most one rate hike in Thailand, Taiwan and South Korea over the next 18 months, compared with the Fed’s five or six.

The Philippine peso <PHP=> lost almost 7 percent from January highs and is now trading at its lowest in 12 years. The Indian rupee <INR=> is near record lows having lost a similar amount, while the Indonesian rupiah <IDR=> is down about 5 percent after two rate hikes and heavy central bank buying.

By contrast, the Korean won <KRW=>, the Thai baht <THB=> and the Taiwan dollar <TWD=> are all down 3 percent from January levels close to multi-year highs while their central banks kept rates steady near record lows.

One of the reasons why the surplus economies are under less pressure is foreign investor positioning.

Since the Fed started raising rates some three years ago, the premium that Indian and Indonesian short-term bonds offers over their U.S. equivalent <US2YT=RR> has dropped by roughly 200 basis points. In the Philippines, the premium has fallen by almost the same amount over the past 12 months.

That differential has narrowed some 200 bps in South Korea, Thailand and Taiwan as well and has even turned negative. However, investors’ greater preference for longer-term debt has helped limit downward currency pressure.

Differentials with U.S. 10-year yields shrank 100 bps or less. With the U.S. curve flattening as the economic cycle approaches its peak, that is likely to continue.

Another reason why those central banks don’t have to track the Fed is that China’s rise as a major economic power means that Asia is less synchronised with the U.S. cycle than it was before the global financial crisis.

To view a graphic on Emerging Asia’s trade with U.S. and China, click: https://reut.rs/2ybRLer

The collapse of the Lehman Brothers in 2008 coincided with the moment when developing Asia’s trade with China surpassed the sums traded with the United States. Slowing economic momentum in China therefore may have more impact on the rate outlook in Asia than a peaking U.S. economic cycle.

“Asian economies — their synchronization with the U.S. economy has weakened because of China,” said Tan Hui, chief market strategist for Asia at J.P.Morgan Asset Management.

“It’s not easy to see many Asian central banks following the Fed.”

(This version of the story has been refiled to correct paragraph four to refer to countries and territories.) 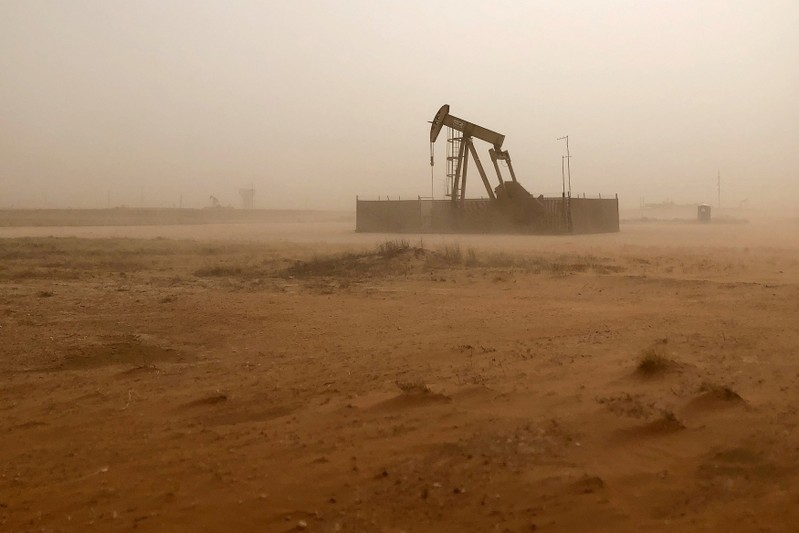