Authorities say a second man has been charged in the fatal drive-by shooting of a 7-year-old Houston black girl, whose death her family had initially believed was racially motivated. The Harris County Sheriff’s Office say 24-year-old Larry D. Woodruffe was charged Tuesday with capital murder in the Dec. 30 slaying of Jazmine Barnes.

Jazmine’s family had identified a white man driving a red truck as the shooter and police initially circulated a suspect sketch depicting a white man. Both suspects are black. Harris County Sheriff Ed Gonzalez said he believes the family didn’t lie to investigators, but rather mistakenly identified a witness as the gunman.

Woodruffe and Eric Black Jr. were both taken into custody on Saturday after an influx of tips. Black admitted taking part in the shooting, according to Gonzalez, and prosecutors say they believe he was the getaway driver. While Black was charged on Sunday, authorities didn’t charge Woodruffe until additional evidence had been collected. Woodruffe was previously being held on unrelated drug charges.

Authorities say Woodruffe and Black mistakenly thought they were attacking people they had previously fought at a club when they fired at the car with Jazmine and her family. The girl’s mother, LaPorsha Washington, was shot in the arm and the girl’s 15-year-old sister was injured when the window shattered. Two other sisters in the car weren’t hurt.

Black told investigators they didn’t realize it was the wrong car and didn’t know they had killed a child until they saw it on the news the next day, reports CBS affiliate KHOU-TV. He appeared in court Monday.

Tue Jan 8 , 2019
Nine congressional representatives serve the districts that line the 2,000-mile southern border. They are men, women, freshman politicians and Washington veterans. The Democrats among them span liberal ideologies, while one of them is a Republican. But they all have one thing in common: each is against President Donald Trump‘s border […] 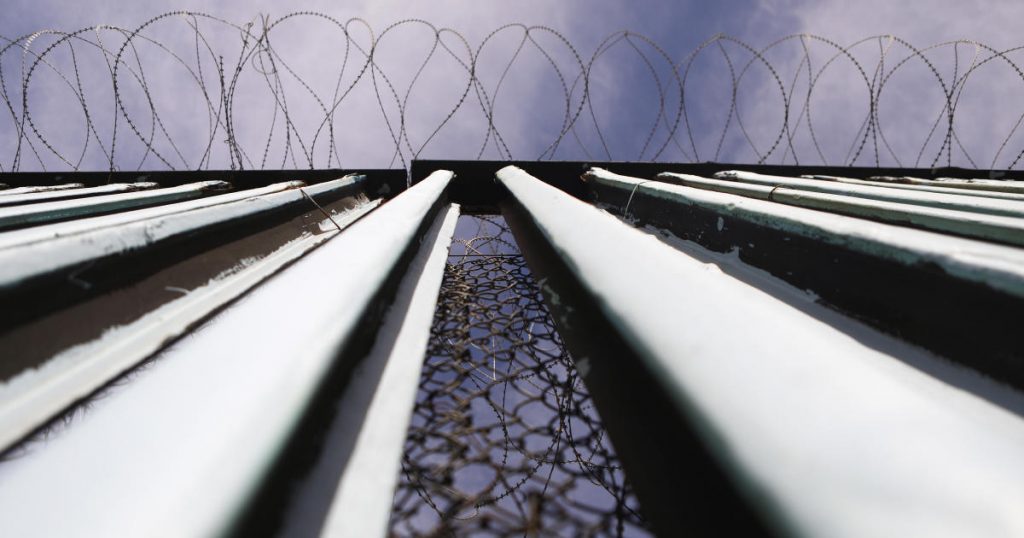