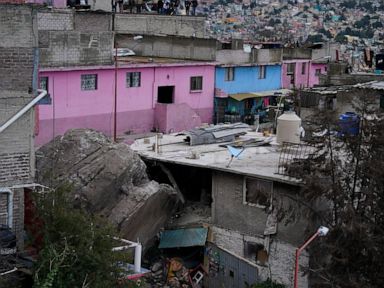 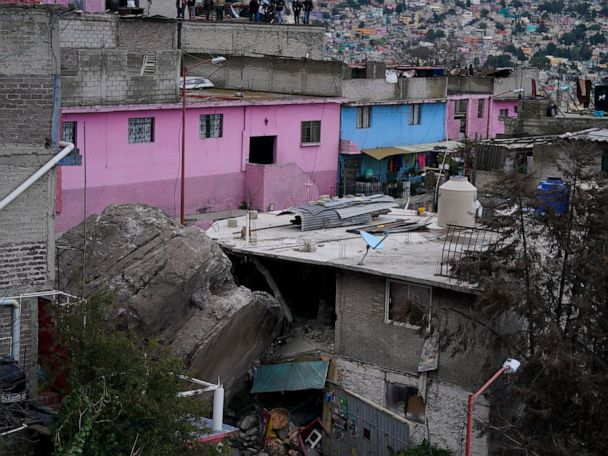 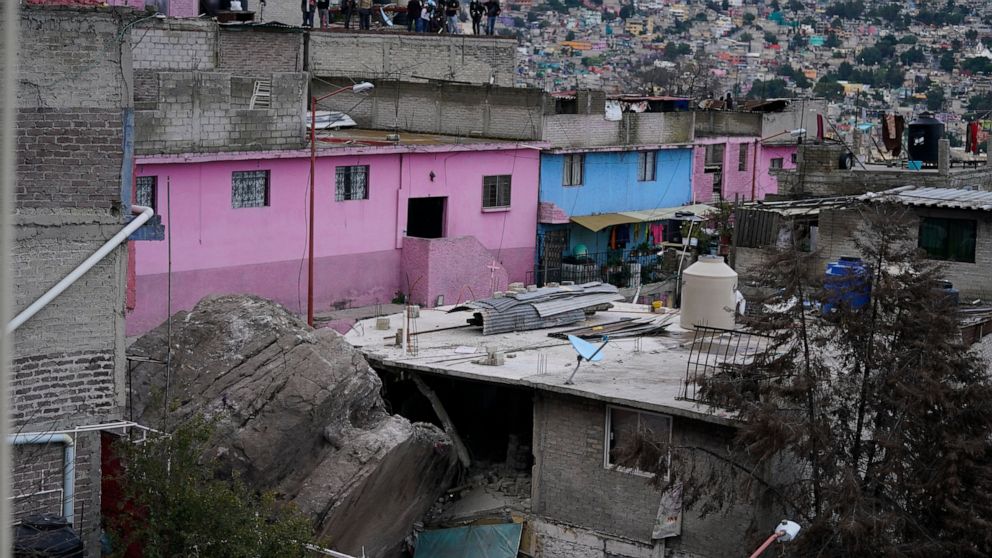 Fears of new landslides are slowing the search for more victims from the collapse of a hillside that brought tons of boulders down on a neighborhood outside Mexico City, killing at least one person

TLALNEPANTLA, Mexico — Fears of new landslides slowed the search Saturday for more victims from the collapse of a hillside that brought tons of boulders down on a neighborhood outside Mexico City, killing at least one person.

Authorities in Tlalnepantla, the municipality in Mexico state where the disaster took place Friday, reduced the number of missing people from 10 to three Saturday after seven of the missing were located, said Ricardo de la Cruz, undersecretary general of Mexico state.

A day after the collapse, armed forces dogs continued to search the rubble for victims but officials focused their efforts on evacuating at least 80 homes in the area and stabilizing the land to allow heavy machinery onto the scene.

“You can still see cracks” in the hillside, De la Cruz said. “Our engineers mark and do laser measurements and there has been additional movement on the slope.”

Experts estimate that the largest boulder set loose by the collapse on Chiquihuite hill could weigh about 200 tons and is embedded in one of the houses, De la Cruz said.

Besides the size of the boulders and fears of more landslides, the search is also being slowed by the neighborhood’s narrow, steep paths which are largely inaccessible to heavy machinery.

Friday’s landslide in Tlalnepantla followed days of heavy rain in central Mexico and a 7.0-magnitude earthquake Tuesday in Acapulco that swayed buildings 200 miles away in the capital. Mexico state Gov. Alfredo del Mazo said Friday night that both factors likely contributed to the slide.

On Friday afternoon, rescuers had carried a body on a stretcher covered with a sheet past AP journalists. 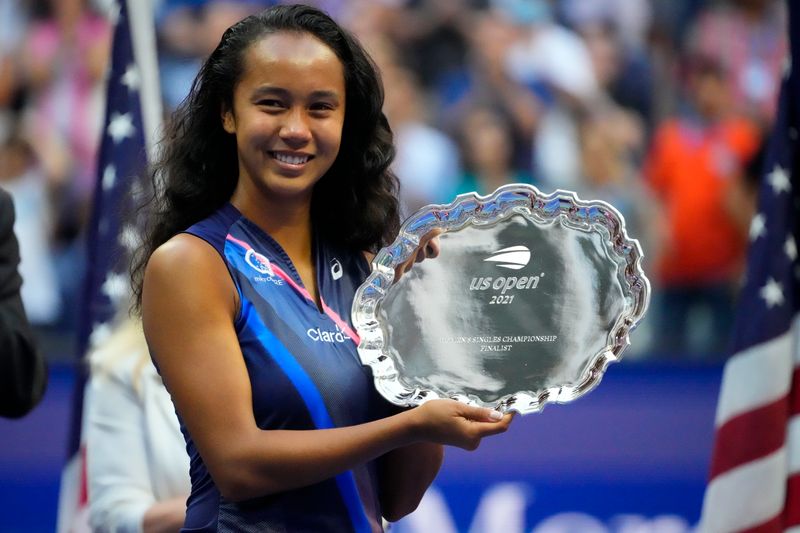