FILE PHOTO: A man holds the flags of India and the U.S. while people take part in the 35th India Day Parade in New York August 16, 2015. REUTERS/Eduardo Munoz/File Photo

NEW DELHI (Reuters) – A U.S. plan to end preferential duty-free imports of up to $5.6 billion from India could raise costs for American consumers, two U.S. senators have told their country’s trade office, urging a delay in adopting the plan, and seeking more negotiations.

If President Donald Trump presses ahead with his plan to end the Generalized System of Preferences (GSP) for India, it could lose the status in early May, Indian officials have said, raising the prospect of retaliatory tariffs.

India is the world’s largest beneficiary of the GSP, dating from the 1970s, but trade ties with the U.S. have widened over what Trump calls its high tariffs and concerns over New Delhi’s e-commerce policies.

“While we agree that there are a number of market access issues that can and should be addressed, we do remain concerned that the withdrawal of duty concessions will make Indian exports of eligible products to the United States costlier,” the senators, John Cornyn and Mark Warner, wrote.

“Some of these costs will likely be passed on to American consumers”.

In their Friday letter, the co-chairs of the Senate’s India caucus of more than 30 senators called for withdrawal to be delayed until the end of India’s 39-day general elections, which began on Thursday, with results expected on May 23.

Allowing for talks to continue beyond the elections would underscore the importance of the trade ties, presenting an opportunity to resolve market access issues and improve the overall U.S.-India relationship for years to come, they added.

If the United States scraps duty-free access for about 2,000 product lines, it will mostly hurt small and medium businesses in India, such as makers of engineering goods.

Despite close political ties, trade between India and the United States, which stood at $126 billion in 2017, is widely seen to be performing at nearly a quarter of its potential.

Trade relations suffered in the past few months after India adopted new rules on e-commerce reining in how companies such as Amazon.com Inc and Walmart Inc-backed Flipkart do business.

Last June, India said it would step up import duties varying from 20 percent to 120 percent on a slew of U.S. farm, steel and iron products, angered by Washington’s refusal to exempt it from new steel and aluminum tariffs.

But it has since repeatedly delayed adopting the higher duties. 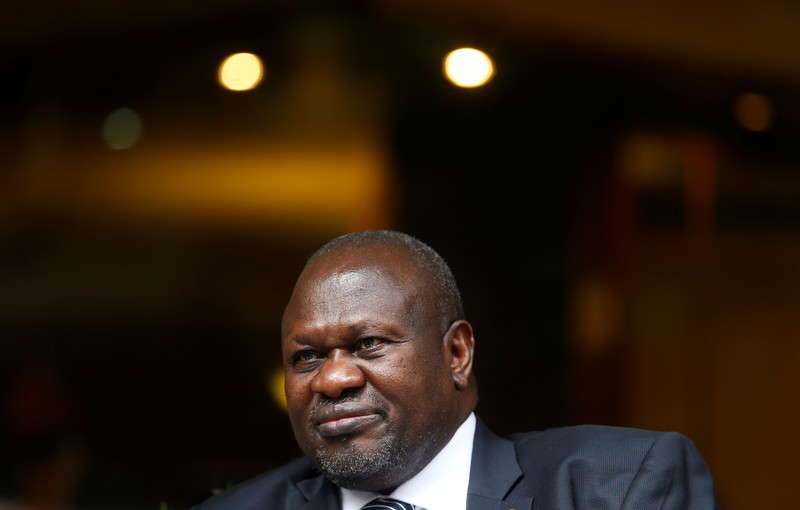