The Supreme Court has narrowed the scope of what the federal government can consider a “violent felony.” On Thursday, five justices rejected the government’s interpretation of “violent felony” when it comes to sentencing enhancements as part of the Armed Career Criminal Act.

The provision imposes a 15-year minimum sentence on anyone convicted of a felony that involves possession of a firearm if they have three or more prior convictions as a violent felon. An offense qualifies as a “violent felony” if it involves “the use, attempted use or threatened use of physical force against the person of another.”

NEW: SCOTUS rules against federal government’s interpretation of the Armed Career Criminal Act. Court says a felony involving recklessness does not satisfy the law’s “use of physical force” element and thus does not trigger the law’s “violent felony” mandatory minimum sentence.

The defendant in the case, Charles Borden Jr., pleaded guilty to a federal gun crime. However, he argued the sentencing shouldn’t apply as one of his previous convictions included “reckless aggravated assault,” which carries less blame than someone who knowingly causes an injury. Ultimately, his argument was rejected.

Justice Elena Kagan wrote, “in ordinary language, against means in opposition to.” Justice Brett M. Kavanaugh added the ordinary meaning of “against the person of another” encompasses recklessness.

Although, Justice Clarence Thomas’ definition sounded slightly different, he eventually agreed with the other justices. He said that Borden’s reckless-assault conviction should not qualify as a crime that involved “the use, attempted use or threatened use of physical force against the person of another.” Thomas said the phrase “use of physical force,” instead stands for intentional acts designed to cause harm. 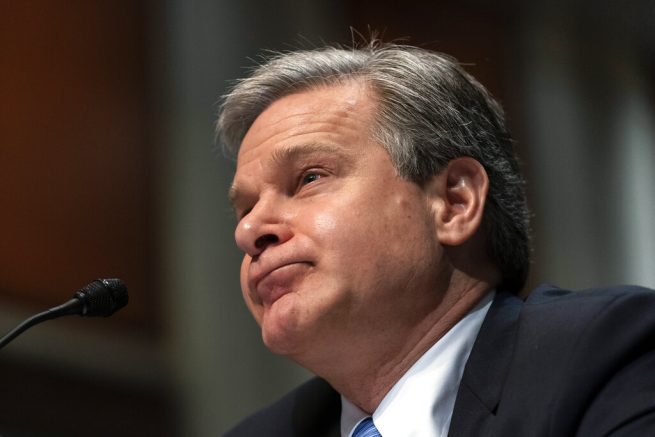