Parliament was prorogued, or suspended, on Monday until Oct. 14, a move opponents argued was designed to thwart their attempts to scrutinize his plans for leaving the European Union and allow him to push through a no-deal Brexit.

“We are calling for parliament to be recalled immediately,” Scottish National Party lawmaker Joanna Cherry told Sky News after the verdict by Scotland’s Inner Court of Session.

On Friday, London’s High Court rejected a similar challenge by campaigners and that case is due to be heard on Sept. 17 at the Supreme Court, the highest judicial body in the United Kingdom.

Jo Maugham, a lawyer involved in the Scottish case, said an appeal to the Supreme Court in their challenge would begin on Tuesday.

Fighting picks up in Afghanistan after talks collapse 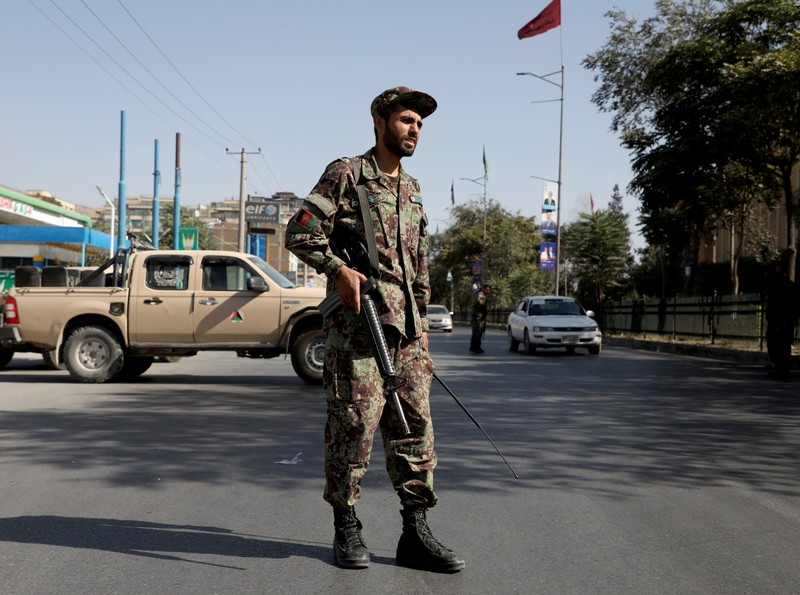