Braun, Big Machine Record Label executive and founder of media company SB Projects, broke his silence on the back and forth in a Q&A at the 2019 Entertainment Industry Conference Thursday.

The Q&A follows a public dispute between Swift and Big Machine, which last week involved Swift saying the label would not allow her to perform her older music at the AMAs.

Braun said he disagrees with the narrative that has been publicized but does not want to add to it — he wants to speak with those involved privately.

“Right now we’re in a scary time and we’re in a time where people say things and then — people might not be in the right mind set — do really horrible things,” Braun said. “We’re inciting all of this by continuing these arguments in public and I think we just need to go behind closed doors and see if we can have a conversation.”

The music executive, who works with Ariana Grande, Justin Bieber and Demi Lovato, added, “I don’t know where we got messed up along the way that we decided being politically correct is more important than having conflict resolution.”

“Since your public statement last week there have been numerous death threats directed at my family,” the post read. “…I came home tonight to find my wife had received a phone call threatening the safety of our children as well as other threats seen above.” The post included a threatening message from an unknown Instagram account.

Representatives for Braun did not immediately respond to CNBC’s request for further comment.

“I assume this is not your intention but it is important that you understand that your words carry a tremendous amount of weight and that your message can be interpreted by some in different ways,” Braun continued. “While disappointed that you have remained silent after being notified by your attorney 4 days ago of these ongoing threats, I’m still hopeful we can fix this.”

Braun also said he has made “attempts and calls to have an open discussion” with Swift over the last six months — all of which he said were rejected — and that some of her team and her and Braun’s mutual friends have tried to get her “to the table.”

Representatives for Swift did not immediately respond to CNBC’s request for comment on Braun’s statement.

Last week, the back and forth escalated when Swift said Big Machine was keeping her from playing her older music at the American Music Awards this Sunday. Big Machine issued a statement saying the label group reached an agreement with with the show’s producer Dick Clark Productions that would allow “artists’ performances to stream post show and for re-broadcast on mutually approved platform.” Dick Clark Productions denied that it agreed to the statement.

“As the world now knows you can and should perform any song you would like at the AMAs,” Braun said to Swift via the Instagram post. “I have never and would never say otherwise. You do not need anyone’s permission to do so legally but I am stating it here clearly and publicly so there is no more debate or confusion.” 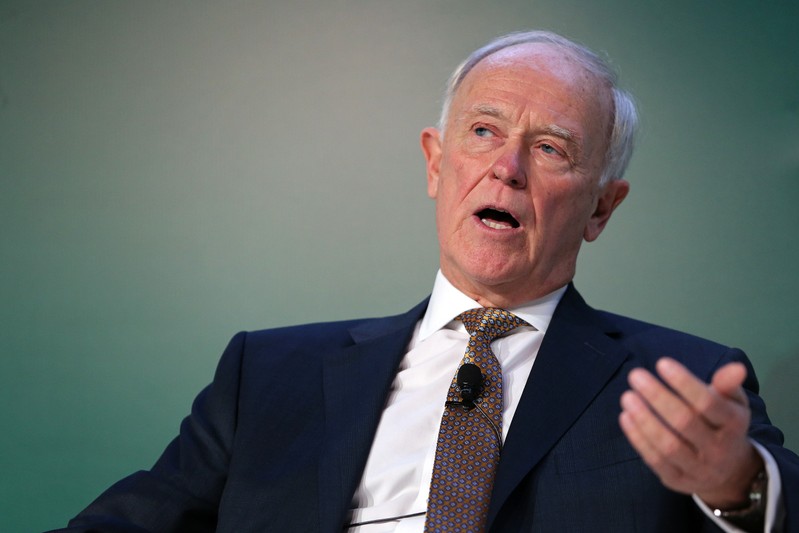