OCALA, Fla. — A Florida high school dean has been fired after he tested positive for marijuana, even though it had been prescribed for him by a doctor to treat post-traumatic stress disorder he incurred in the Marines.

The Marion County School Board voted 5-0 Wednesday to fire Mike Hickman, saying that while medical marijuana is legal in Florida, it is illegal under federal law, its use violates district policy and he failed to notify his supervisor he was using it.

The central Florida district offered to suspend Hickman, 51, if he agreed not to use medical marijuana in the future, but the 10-year employee refused. After an administrative judge upheld a previous superintendent’s recommendation that he be fired, the board acted.

Mark Levitt, an attorney who represents current Superintendent Diane Gullett, told the board Gullett agrees with her predecessor’s decision and Hickman’s military service should not cloud their judgment. Hickman fought in Iraq during Gulf Storm 30 years ago.

“He was given the opportunity to stop using it,” Levitt said.

Hickman’s attorney, Mark Herdman, told the Ocala Star-Banner, “It is just another unfortunate decision handed down by the Marion County School Board to fire yet another good employee.” Hickman argued it was unfair that he legally could have kept using the opioid painkiller he took before switching to marijuana because it was more effective and has fewer side effects.

Chris Altobello, an executive director with the Marion County teachers union, told the paper in a text message that Hickman “was no more impaired than someone who took an aspirin for a headache. They implied that this is tantamount to smoking pot in the boys bathroom!”

The district learned of Hickman’s use one year ago when he was injured breaking up a fight at Belleview High School. A workers’ compensation doctor who treated Hickman discovered the drug in a urine test and notified the district.

“Imagine if this employee just sat back and let the two students continue to fight without regard for their safety. We wouldn’t be here right now,” Altobello said.

In a divided U.S., Biden inches nearer to victory as Trump pursues litigation 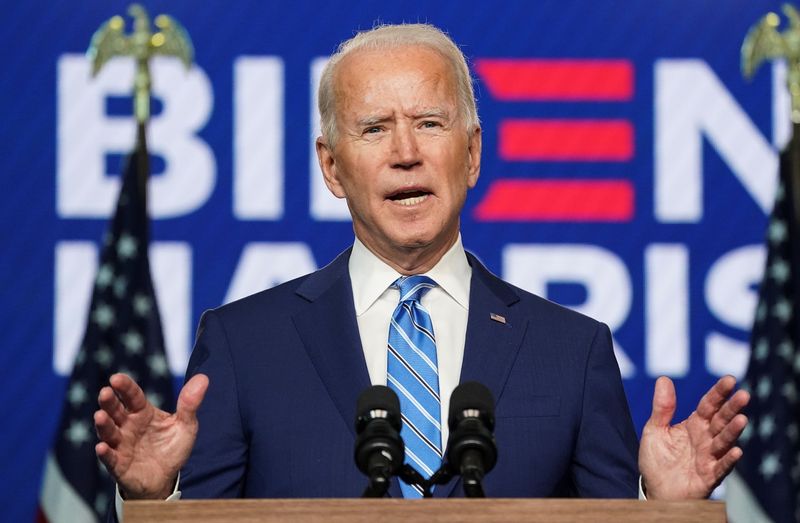