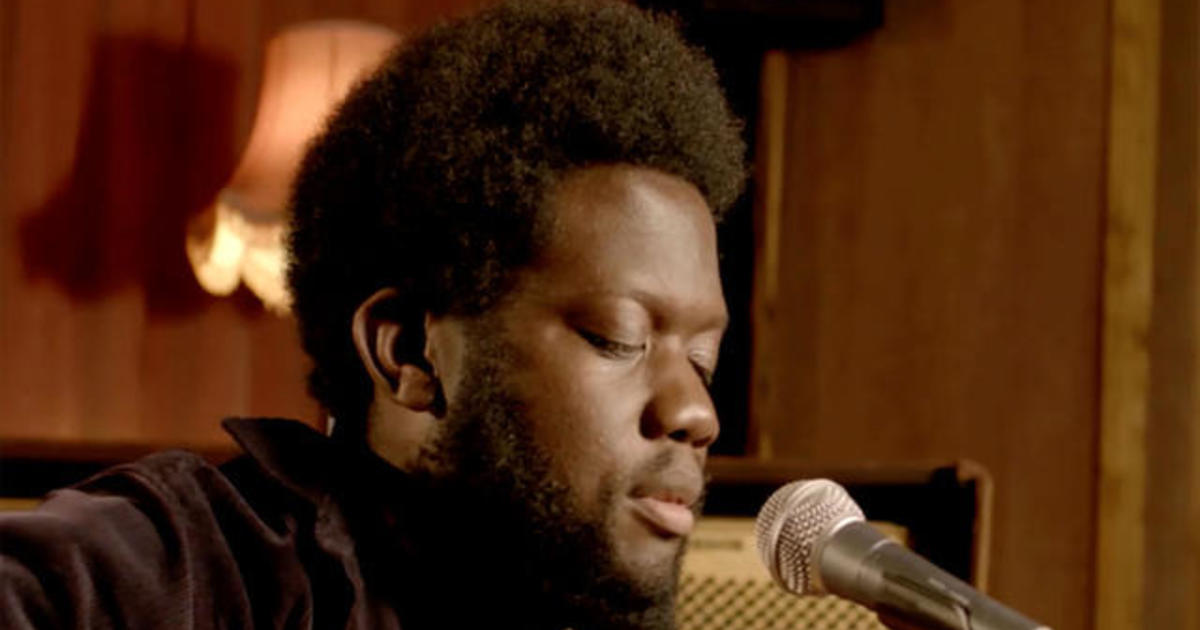 Born in London to Ugandan immigrants, musician Michael Kiwanuka gained wide acclaim when his second album, “Love & Hate,” hit number one on the British charts. His third collection, the self-titled “Kiwanuka,” won this year’s Mercury Prize — given to the best album by a British artist — and is one of this year’s Grammy nominees for Best Rock Album. He joins “CBS This Morning: Saturday” to perform “Light.” 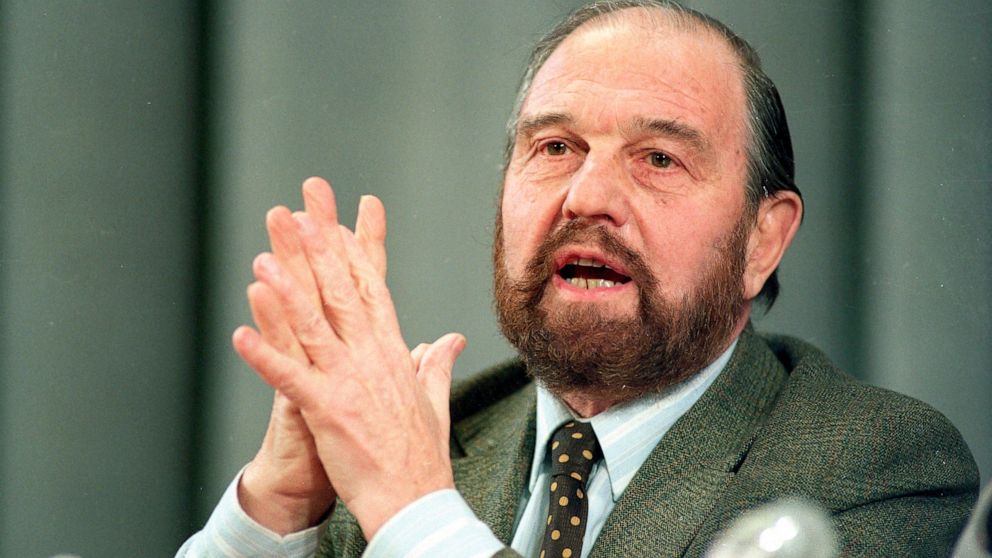