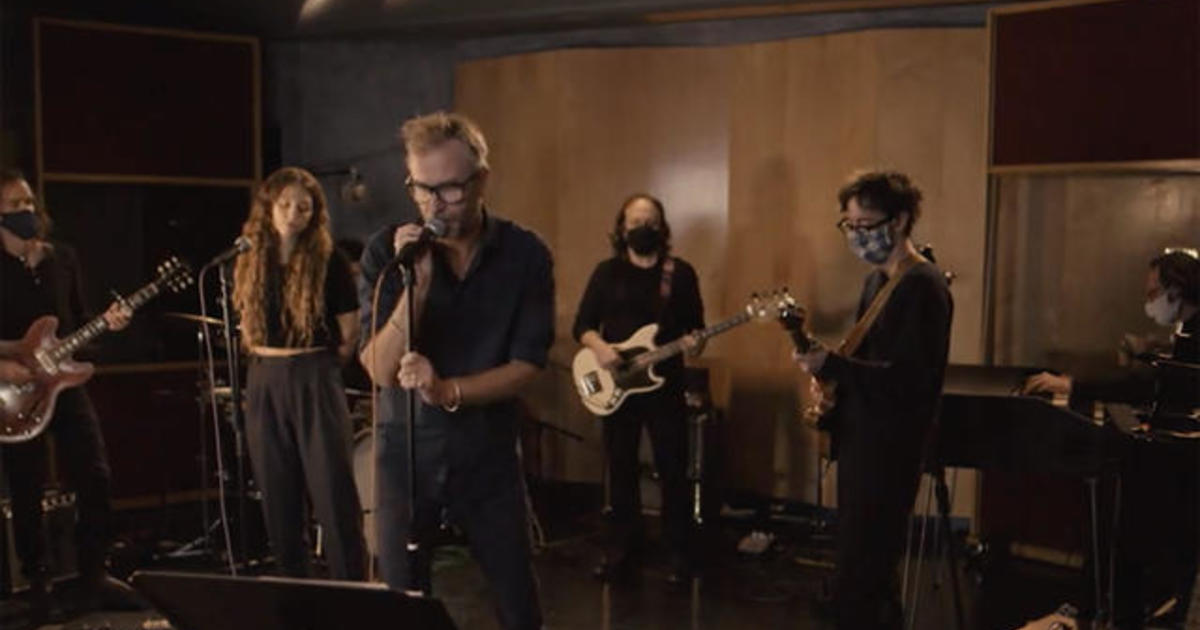 Matt Berninger was working in advertising in Cincinnati when he decided to turn his passion for music into his full-time job. He moved to Brooklyn, New York with friends and formed The National, the Grammy-winning band known for a series of critically acclaimed albums and unforgettable live shows. Now he’s also launched a solo career with a new album, “Serpentine Prison.” He joins “CBS This Morning: Saturday” to perform “Serpentine Prison.”

Sat Oct 17 , 2020
The United States has now seen its highest number of new COVID-19 cases since July, with more than 69,000 new cases reported nationwide on Friday. In Wisconsin, one in every four coronavirus tests are coming back positive. Residents are being asked to avoid gatherings – even political ones, Michael George […] 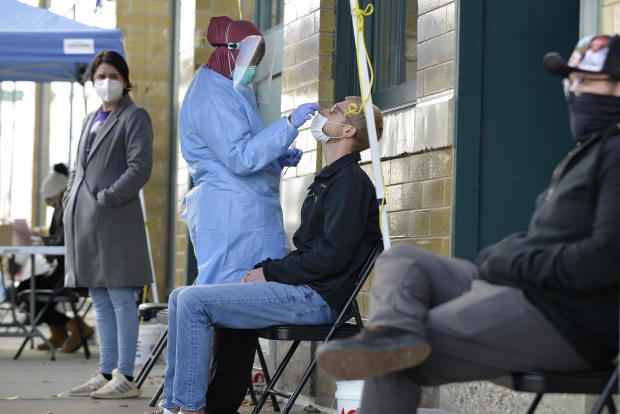