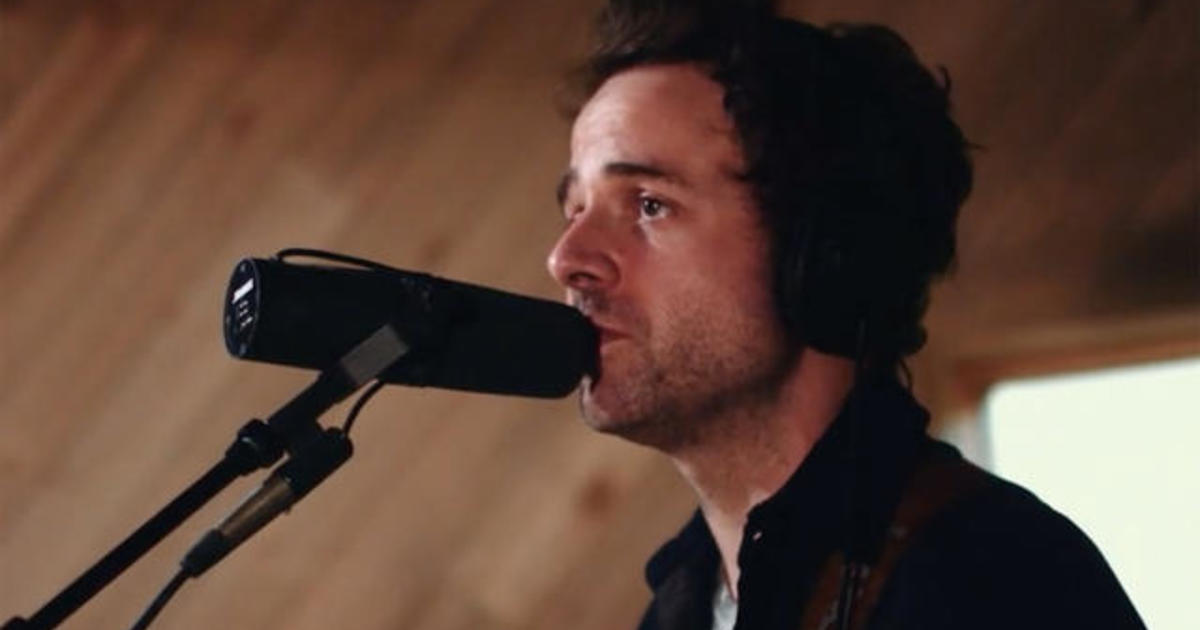 Southern California rock band Dawes emerged in 2009, drawing notice for their rich vocal harmonies in the Laurel Canyon tradition of Crosby, Stills & Nash, Neil Young and Joni Mitchell. They built a loyal following and produced chart-topping albums, including “Good Luck With Whatever,” their seventh studio collection, which came out in October. They join “CBS This Morning: Saturday” to perform “Who Do You Think You’re Talking To?”

Sun Nov 1 , 2020
November 1, 2020 WASHINGTON (Reuters) – White House coronavirus adviser Scott Atlas apologized on Sunday for giving an interview to Russia’s Kremlin-backed television station RT, saying he was unaware the outlet was a registered foreign agent in the United States. Atlas, a neuroradiologist and member of the White House coronavirus […]