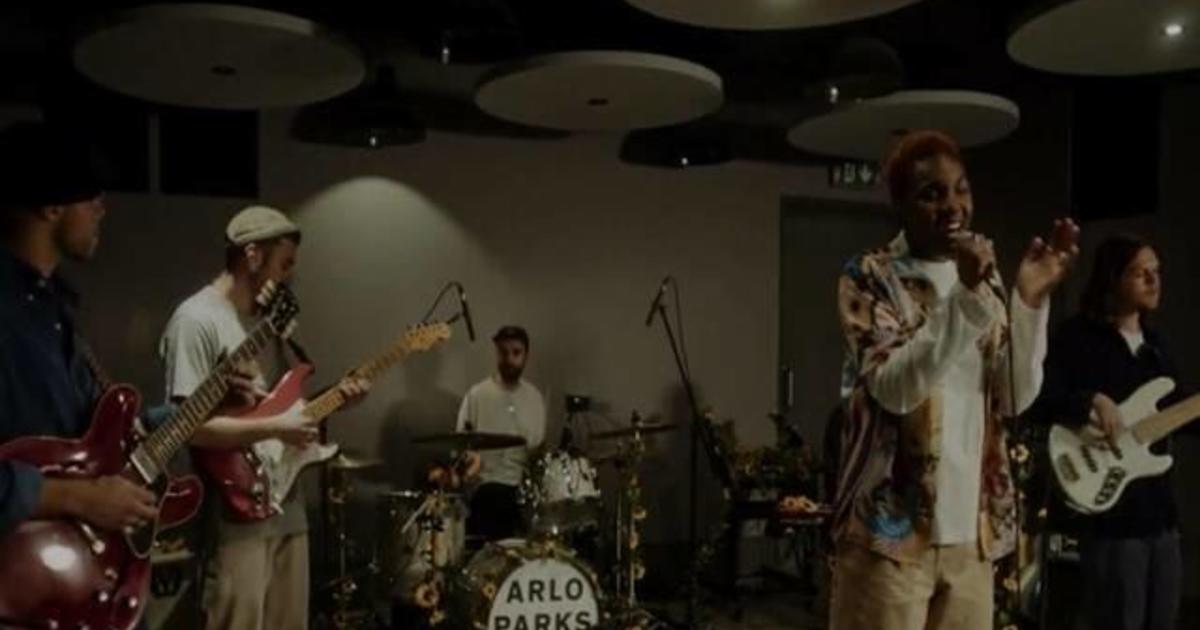 Singer-songwriter Arlo Parks was born in Paris and raised in London. She was discovered after uploading demos online and later released a single that scored 3 million streams on Spotify. This year has been a big one for Parks: She won the Brit Award for Breakthrough Artist and will begin a North America tour this fall. Parks joins Saturday Sessions to perform “Hope” from her debut studio album “Collapsed in Sunbeams.” 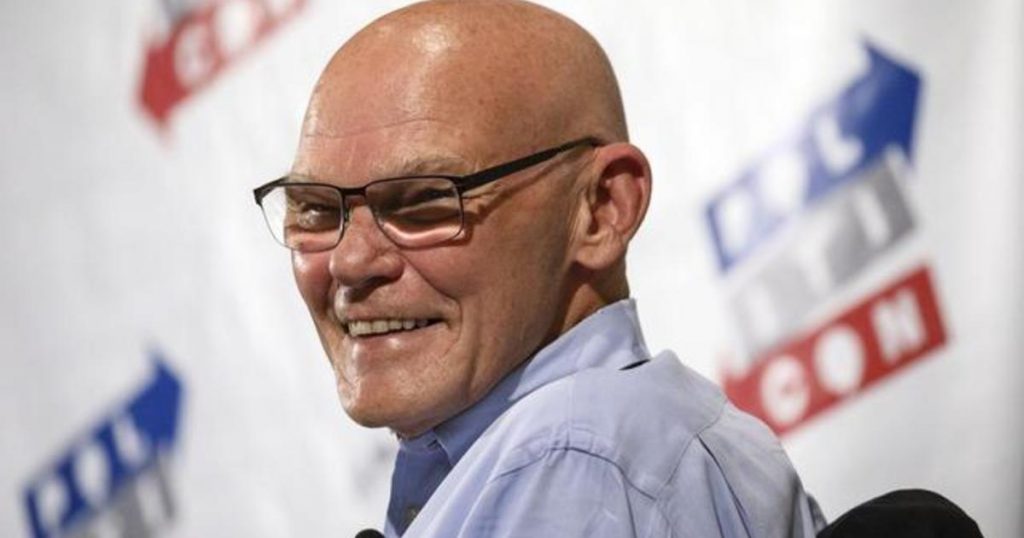