McBride launched her campaign for state senate in Delaware last year, after becoming the first openly transgender person to address a major party convention in U.S. history at the 2016 Democratic National Convention.

The 28-year-old is a transgender activist who served as the national press secretary of the Human Rights Campaign, the country’s largest LGBTQ advocacy group and political lobbying organization.

After winning her primary race in September, McBride said she was “energized” and “excited” for the general election campaign: “I’m ready to work my heart out through Nov. 3 to make sure that we win and that we elect Democrats up and down the ballot and send a strong message that this district supports Joe Biden.”

Of the LGBTQ elected officials in the U.S., a handful are transgender, but McBride will be the first transgender state senator.

Following her victory on Tuesday, CBS Philly reports McBride released the following statement: “I’m so thankful to the hundreds of volunteers who made calls, sent texts, and talked to voters to bring our neighbors together. I’m humbled by the support of neighbors and ready to work every day to make a difference in the lives of all the residents of the First Senate District.”

“I hope tonight shows an LGBTQ kid that our democracy is big enough for them, too,” McBride’s statement continued. “As Delaware continues to face the COVID crisis, it’s time to get to work to invest in the policies that will make a difference for working families.” 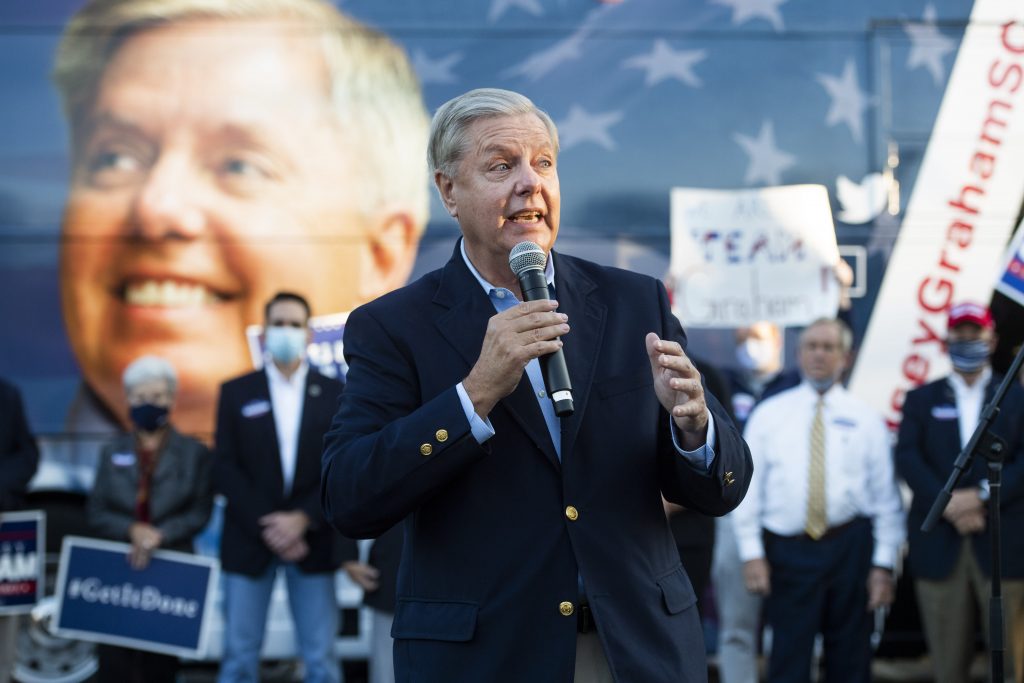