FILE PHOTO: A car with the logo of German software group SAP stands near its headquarters in Walldorf, Germany, May 12, 2016. REUTERS/Ralph Orlowski/File Photo

By Eric Auchard and Douglas Busvine

Fourth-quarter non-IFRS operating profit rose by 6 percent in constant currency terms to 2.37 billion euros ($2.93 billion), compared to average analyst expectations of 2.41 billion euros, according to a poll of 16 analysts by Thomson Reuters.

But executives of the German software giant said the company had turned the corner during the quarter and expected to begin to see sustained margin improvements during 2018.

“This paves the way for the strong growth and margin expansion we expect in 2018 and beyond,” Chief Financial Officer Luka Mucic said in a company statement.

The $140 billion business software company, which accounts for a quarter of the Stoxx Europe 600 Technology Index, has invested heavily in cloud services and hopes to see a payoff in the form of improving margins from this year on.

But the outlook also highlighted that it expects margins to increase faster in 2018. Revenue is set to grow around 5 to 7 percent, excluding currency translation effects, it said, while operating profit is poised to grow by 8 to 11 percent.

It forecast 2018 non-IFRS operating profit of 7.3 to 7.5 billion euros, adding that the implementation of IFRS 15, a new accounting rule on revenue recognition, would add 200 million euros to profits.

Looking ahead to 2020, the final year of a five-year strategic transition to wean customers off software installed at offices and factories, SAP reiterated a forecast for non-IFRS operating profit of 8.5 to 9.0 billion euros and revenues of 28 to 29 billion.

In the fourth quarter, cloud subscriptions and support revenues rose by 28 percent to 997 million euros, compared to market expectations of a 22 percent increase.

Revenues from SAP’s mainstay software licenses and support operations rose 2 percent to 4.81 billion euros. Analysts had on average expected a decline of 1.1 percent.

SAP said it would buy cloud-based, sales management software company Callidus Software Inc for a modest premium to its $2.23 billion market capitalization on Nasdaq on Monday, ahead of the deal’s announcement.

This was the first sizable acquisition in 3-1/2 years, McDermott said, adding that SAP did not plan further major mergers and acquisitions but would continue to count for most of its growth from organically generated business.

“We are in no way looking to be in the M&A business at scale,” McDermott said. “This is a tuck-in.” 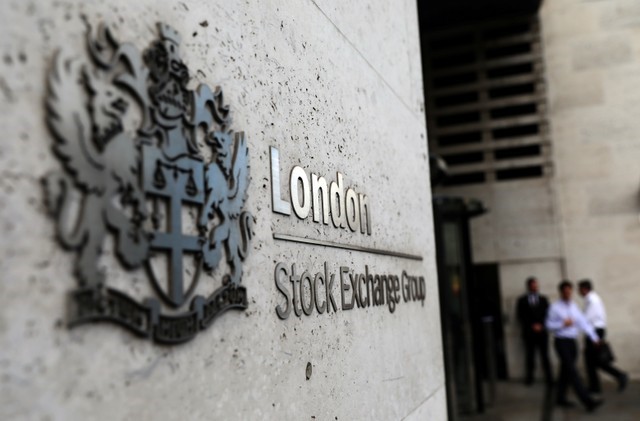