BERLIN (Reuters) -German business software group SAP raised its outlook for the second time this year on Wednesday as a strategic push to help customers shift their IT operations to the cloud gained traction in the second quarter.

Shares in the top provider of software to run finance, human resources and supply-chains rose by up to 2.8% as SAP captured demand from firms seeking to adapt to trends such as remote working that accelerated since the COVID-19 pandemic.

SAP now expects cloud revenue to grow by 15%-18% in the year, helping its overall cloud and software revenue to gain by 2%-3%. Operating profit is now expected to be unchanged to down 4% for 2021 as a whole.

He launched Rise with SAP, an all-in-one digital transformation package, at the start of this year and strong take-up helped drive 20% growth in the current cloud backlog – a measure of incoming business – during the second quarter.

The S/4HANA current cloud backlog was up 48%, confirming progress on Rise with SAP. The company said it was seeing momentum, particularly in the United States, where it predicted an acceleration in cloud revenue growth in the second half.

Revenue, up 3% to 6.67 billion euros ($7.85 billion) in the quarter, was in line with median estimates of analysts compiled by Refinitiv. Operating profit, up 3% at 1.92 billion euros, was ahead of the median view.

The company, based in Walldorf, reports financials on a non-IFRS, or adjusted, basis at constant currencies to strip out effects such as the impact of share-based compensation or shifts in the dollar-euro exchange rate. 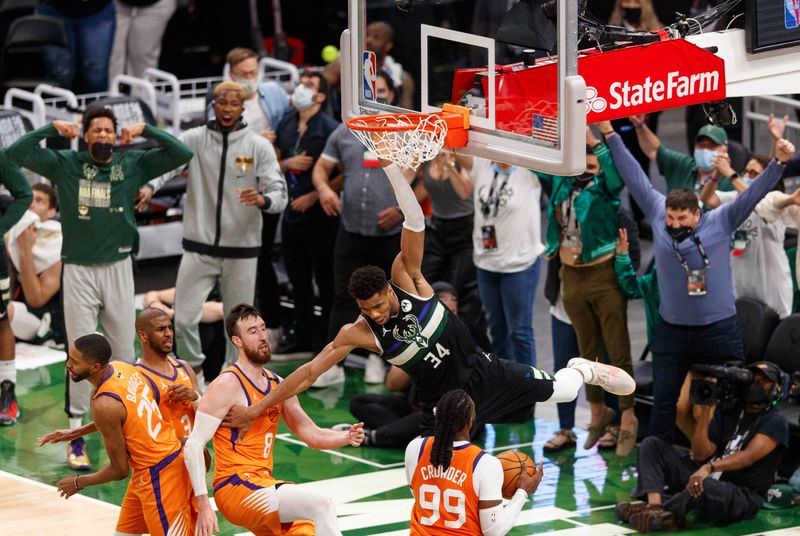