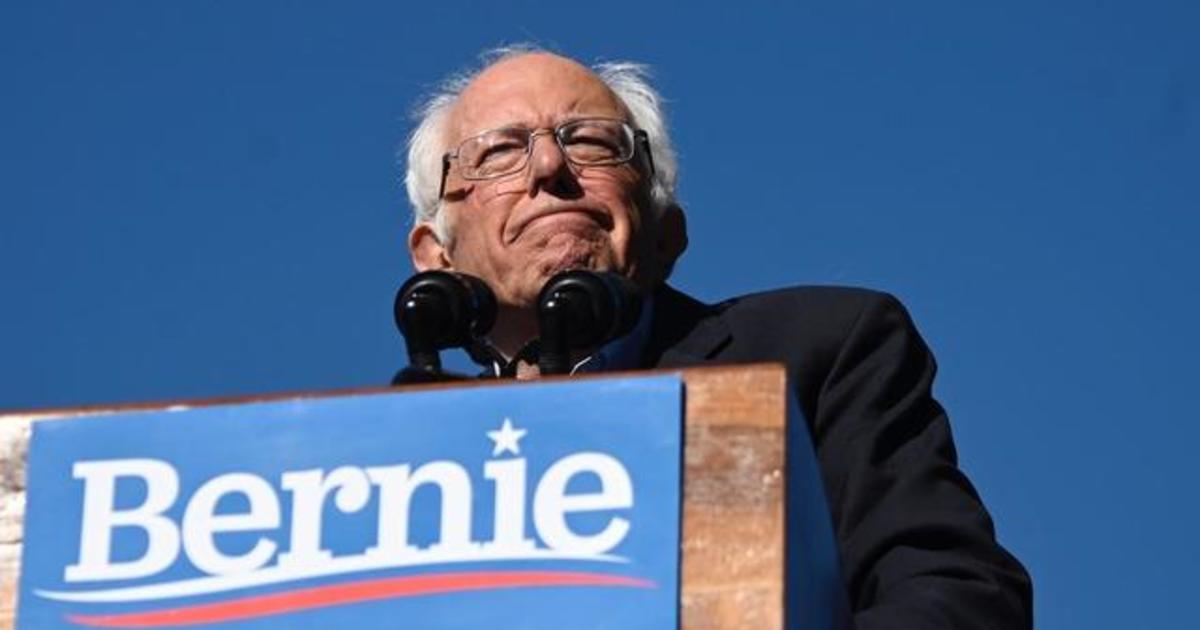 Senator Bernie Sanders showed his allegiance to workers rights extends to journalists with a tweet expressing support for reporters and editors who resigned from the news outlet Deadspin this week. Deadspin is a property of G/O Media, which is owned by private equity firm Great Hill Partners.

“I stand with the former @Deadspin workers who decided not to bow to the greed of private equity vultures like @JimSpanfeller. This is the kind of greed that is destroying journalism across the country, and together we are going to take them on,” Sanders tweeted on Friday, referring to the chief executive of G/O Media.

The mass exodus at Deadspin was instigated when the interim editor-in-chief of the popular news site, Barry Petchefsky, was fired for not obeying the order for the outlet stick to sports. In a Monday memo to staff, G/O Media editorial director Paul Maidment instructed employees to “write only about sports and that which is relevant to sports in some way.” The memo was first reported by the Daily Beast.

Although Deadspin was founded as a sports site, it has waded into political coverage as well in recent years, and is also known for its reporting on media and culture. In response to Maidment’s memo, the site only published stories with little to no connection to sports on Tuesday — which resulted in Petchefsky’s dismissal.

Some of those stories included “There Are Only Two Acceptable Wedding Dress Codes,” “Three Good Dogs I Met” and “Check Out the Wheels on this Pumpkin Thief.”

“Hi! I’ve just been fired from Deadspin for not sticking to sports,” Petchefsky wrote on Twitter Tuesday. Several reporters resigned in protest in the following days.

This is not the first time G/O Media and its private equity owners have been criticized by a presidential candidate. Earlier in October, Senator Elizabeth Warren condemned the closure of left-wing news site Splinter, which was also owned by G/O Media.

“Private equity firms are sucking value out of our companies, putting people out of work, and wiping out newspapers and digital news outlets like @Splinter_News. I have a plan to hold these firms accountable,” Warren said in an October 11 tweet, linking to a 2018 Splinter story about private equity firms buying media companies.

Warren has a proposal targeting private equity firms which would strengthen worker protections and put “private equity firms on the hook for the debts of companies they buy,” according to a July Medium post by Warren. She has also introduced legislation in the Senate to rein in the industry. However, G/O Media has no debt and would not be affected by that plank of the proposal, Axios reported.

Nonetheless, Sanders and Warren’s criticism of G/O Media indicate their willingness to go after private equity firms in their campaigns, and potentially also in the White House.

Fri Nov 1 , 2019
Conor McGregor has been fined 1,000 euros ($1,120) for assaulting a man in a pub. The retired mixed martial arts fighter from Ireland pleaded guilty to a charge of assault during an appearance at Dublin District Court. Video footage of the incident in April was played in the hearing. McGregor […] 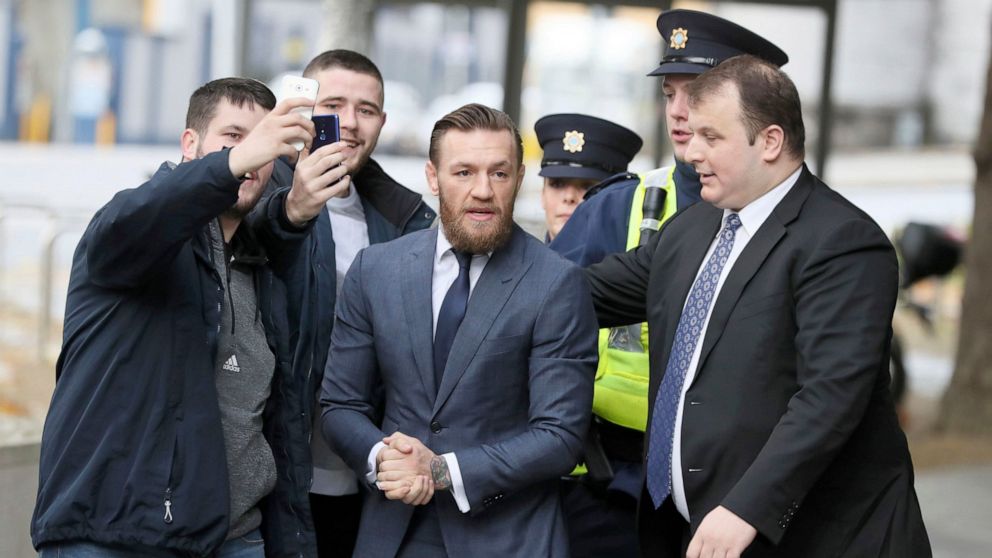