By Joyce Lee and Heekyong Yang

The preliminary result is up 33% from the first quarter and underscores the soaring demand for chips that has depleted stockpiles amid a pandemic-led consumer appetite for electronics and recovering investment in data centres.

The world’s largest memory chip and smartphone maker said profit for the quarter ended June 30 was likely 12.5 trillion won ($11 billion), well above a Refinitiv SmartEstimate of 11.3 trillion won. If confirmed later this month, the result would be the tech giant’s biggest second-quarter profit since 2018.

Profits at Samsung’s chip division likely jumped by a fifth or more from a year earlier, analysts said, helped by strong memory-chip prices and demand for consumer electronics and from data centre customers.

Profits at Samsung’s chip contract manufacturing and logic chip design businesses were likely to have improved too as operations at a storm-hit factory in Texas returned to normal, analysts said.

“One of the most-anticipated elements in the earnings call later this month is how much the chip contract manufacturing business has progressed in competitiveness, and the current status of foundry customers and orders,” said Lee Won-sik, analyst at Korea Investment & Securities.

“Another is what changes Samsung expects in memory chip profitability, as competitors like Micron are said to be narrowing the technology gap (with Samsung),” Lee added.

New COVID-19 outbreaks in regions such as India and Vietnam, as well as constrained supply of mobile processor chips, also hurt smartphone shipments in the quarter, analysts said. These conditions are likely to improve in the second half, they added.

A one-off gain for Samsung’s display unit, which analysts said was a compensation from Apple for previously ordering fewer components than agreed upon, was also included in the quarterly profit.

Revenue rose an estimated 19% from the same period a year earlier to 63 trillion won, Samsung said.

Samsung shares fell 0.9% in morning trade, while the wider market fell 0.7%. Samsung shares have traded nearly flat so far this year versus a 15% rise in the benchmark KOSPI.

Samsung released only limited data in Wednesday’s regulatory filing ahead of the release of detailed earnings figures later this month. 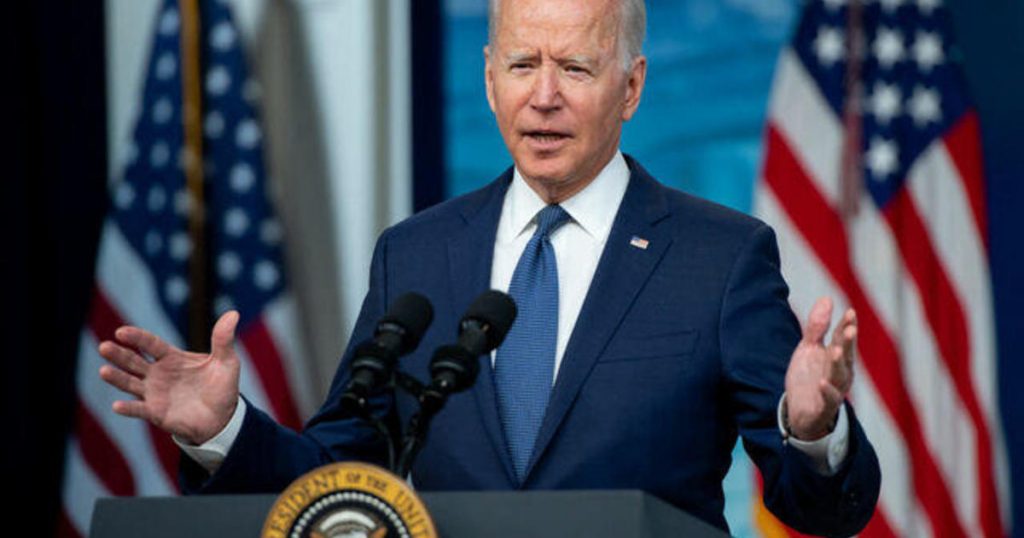