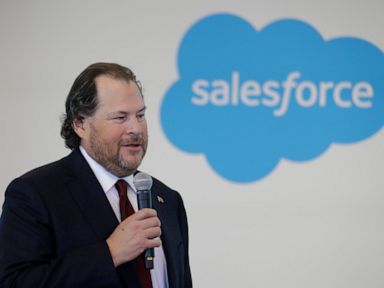 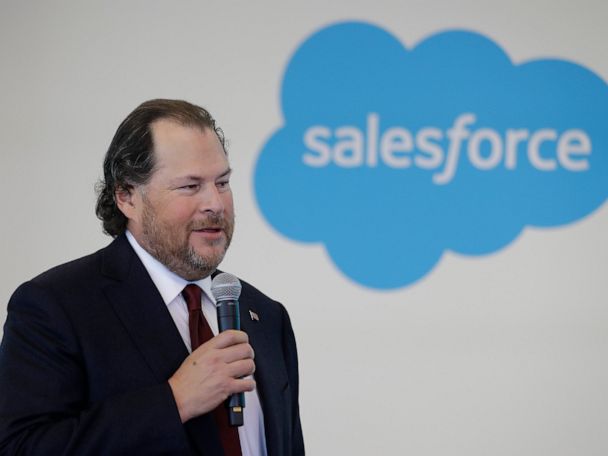 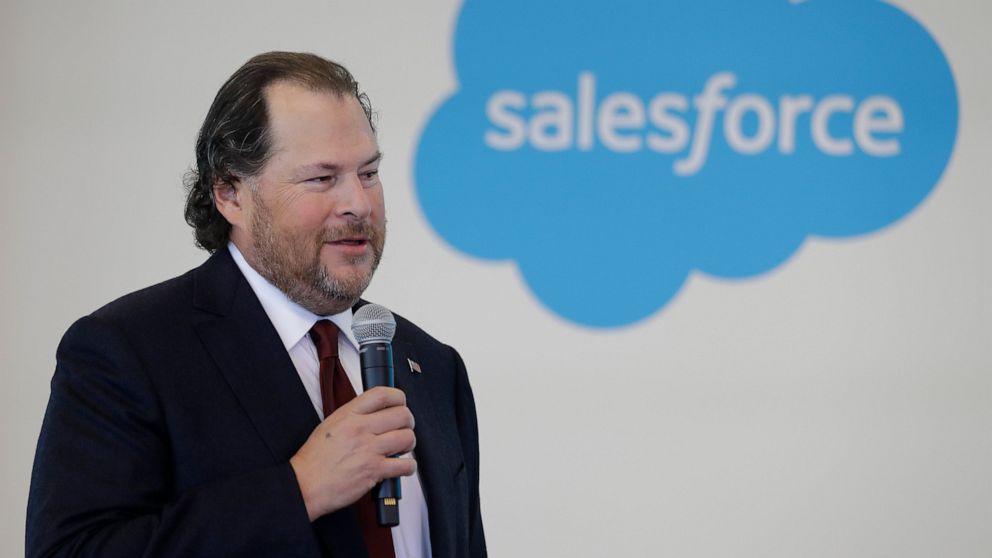 DALLAS — The CEO of Salesforce said the company will help employees leave Texas, and he did so while retweeting a story linking the offer to concern about Texas’ new anti-abortion law.

Salesforce, which sells customer-management software, joins a small number of companies that have reacted against the Texas law.

CNBC reported that the San Francisco-based company told employees in a Slack message it will help them move “if you have concerns about access to reproductive healthcare in your state.”

On Friday night, CEO Marc Benioff retweeted a post about the story, adding, “Ohana if you want to move we’ll help you exit TX. Your choice.” Ohana is a Hawaiian term for family.

The Texas law passed the Republican-controlled state Legislature and was signed by Republican Gov. Greg Abbott in May but didn’t go into effect until this month. It bans most abortions after six weeks, before many women know whether they are pregnant, and lets private residents sue anyone who helps a woman get an abortion.

Ride-hailing companies Uber and Lyft, both based in San Francisco, have said they will pay legal fees for any drivers who are sued for taking a woman to an abortion clinic. Dating-app provider Bumble, which is based in Texas, said it will create a relief fund for people affected by the law.

Abortion-rights activists have pressured Texas-based companies to criticize the law, but most have remained silent. 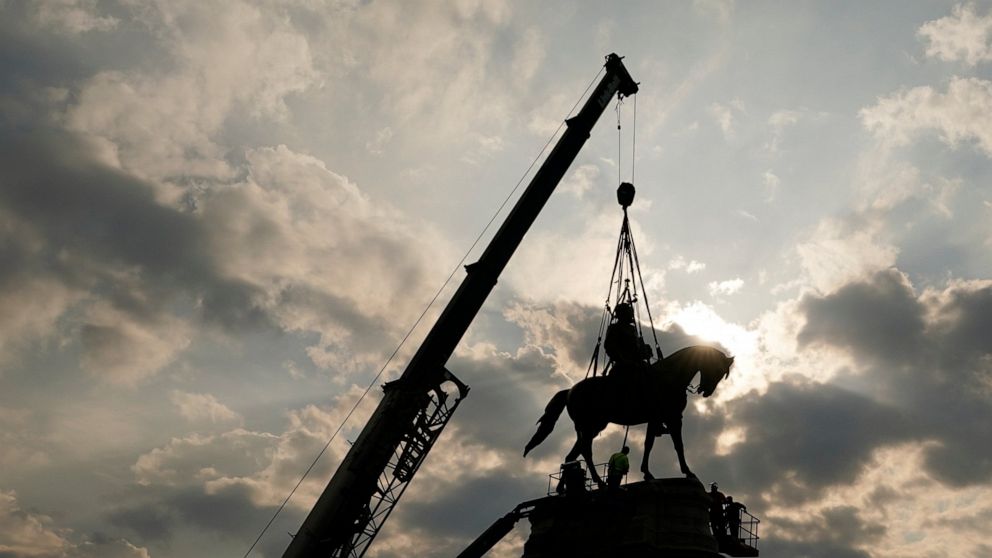