CAMBRIDGE, England (Reuters) -Britain’s Channel 4 will be able to access more money to compete with streaming giants Amazon and Netflix if it comes under private ownership, a minister said on Wednesday.

Britain’s government said in June https://www.reuters.com/world/uk/british-government-plans-sale-broadcaster-channel-4-2021-06-22 it was planning to sell the publicly owned but commercially funded broadcaster, launched nearly 39 years ago as an edgy alternative to the BBC and ITV.

“If Channel 4 wants to grow then at some point soon it will need cash. Without it, Channel 4 won’t have the money to invest in technology and programming, and it won’t be able to compete with the streaming giants,” junior minister John Whittingdale told the Royal Television Society’s Convention.

A consultation on the plan, which has been publicly criticised by Channel 4 itself, closed on Tuesday. Its chief executive Alex Mahon said there was no evidence to show that a privatised Channel 4 would be able to better fulfill its remit.

“There’s no data and there’s no evidence as yet that Channel 4 would have been more able to sustain that mission, (…) its delivery of social impact, its support of indies and the creative community in 10 years time if it was in private hands,” Mahon said at the convention.

The consultation on privatising Channel 4 was launched by Oliver Dowden before he was replaced as culture minister by Nadine Dorries on Wednesday. His speech to the convention was delivered remotely by Whittingdale.

Channel 4, which broadcast the AIDs drama “It’s a Sin” this year, has a remit to provide challenging and distinctive programming for audiences under-served by other broadcasters.

Channel 4 said this month that research by Ernst & Young showed that removing its unique publisher-broadcaster model could result in a 2 billion pound ($2.76 billion) reduction in its contribution to the creative economy over 10 years.

“So if we do choose to proceed with a sale, I will make sure it remains subject to proper public service obligations,” he said, adding that this would cover a commitment to commissioning programming from independents.

32 Degrees and more base layers that are warm and affordable

Wed Sep 15 , 2021
32 Degrees/Asos Wherever your outdoor adventures take you this fall or winter, from skiing to hiking, you’ll want to wear a base layer to wear beneath your snow pants and heavy coats. Base layer clothing fits snugly to allow for easy layering. Base layers include long-sleeve tops, leggings and more. […] 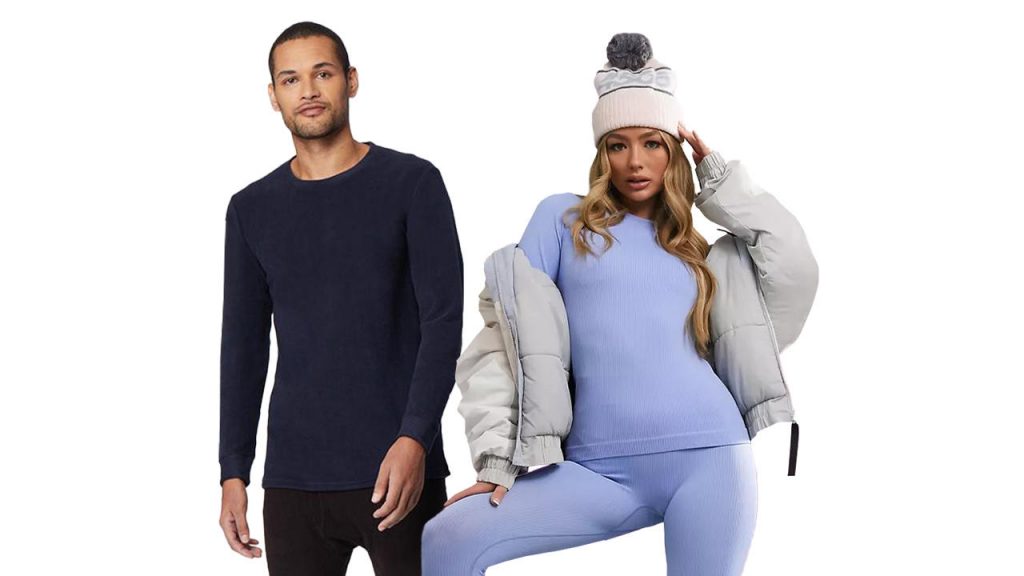