New Orleans Saints tight end Benjamin Watson said Thursday he will retire at the conclusion of his 15th season in the NFL.

Watson, who turned 38 on Dec. 18, has played in 194 regular-season games and 11 playoff games since New England drafted him in the first round in 2004.

He capped his rookie season with the Patriots with a Super Bowl championship and is in a position to go out the same way with the Saints (13-2), who have clinched the No. 1 playoff seed in the NFC.

Watson announced his decision in an NFL Films video featuring his wife, Kirsten, and five children. He announced earlier this season that they are expecting twins. 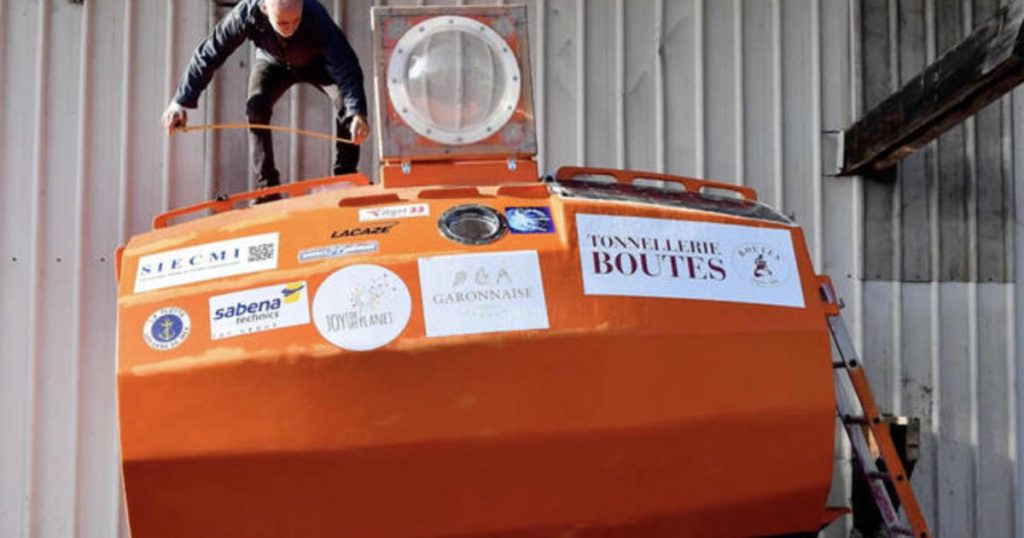