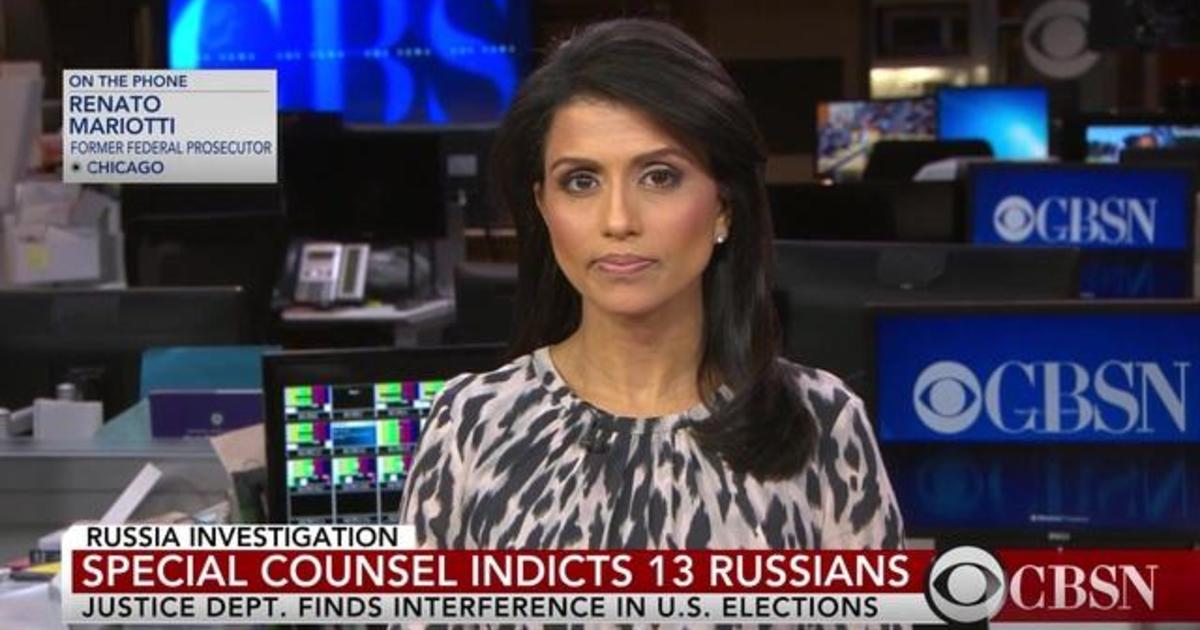 President Trump claims the Russian indictment vinidicates him. But former federal prosecutor Renato Mariotti tells CBSN that no conclusion has been reached by special counsel Robert Mueller about whether there was collusion with the Russians and if the Russians influenced the outcome of the election.

Tue May 11 , 2021
Arizona’s November election is in the headlines again, after the Republican-led Senate there successfully used its subpoena power to obtain Maricopa County’s 2.1 million general election ballots in order to audit the presidential and Senate races. But experts said the process is unprecedented when it comes to auditing an election […]