MOSCOW (Reuters) – Russia’s economy is expected to grow between 1.8 and 2 percent this year, Russian Finance Minister Anton Siluanov was quoted as saying by Interfax news agency on Sunday.

Russia’s gross domestic product contracted by 0.2 percent in 2016. Authorities had said growth could reach 2 percent this year, later adding it could top 2 percent.

Sun Dec 24 , 2017
Venezuelan officials released dozens of prisoners accused of inciting violence against the government during street protests, a human rights organization said Sunday. Alfredo Romero, director of Foro Penal, said that 36 prisoners were released over the weekend, but he remained critical of the government’s tactics. “Better yet, instead of releasing […] 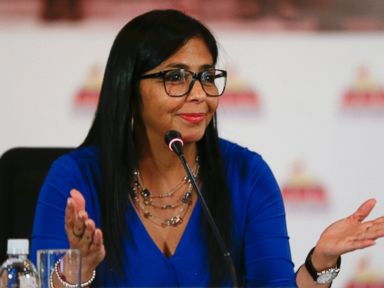