FILE PHOTO – Construction cranes are seen behind the St. Basil’s Cathedral and the Kremlin walls (front) in the capital Moscow, January 27, 2015. REUTERS/Maxim Zmeyev

MOSCOW (Reuters) – The Russian economy expanded more than expected in 2018 thanks to higher growth in construction, the state statistics service Rosstat said in its preliminary estimate on Monday.

Russian gross domestic product (GDP) grew 2.3 percent in 2018 year-on-year after having grown 1.6 percent a year earlier, according to the data.

The economy ministry last month increased its GDP growth estimate in 2018 to 2 percent from 1.8 percent, citing a significant increase in construction activity.

In January Rosstat revised construction sector growth for the first 11 months of 2018 to 5.7 percent, sharply up from the previously reported 0.5 percent in annual terms.

The Economy Ministry, which also oversees Rosstat, said back then that the statistics service has revised the construction growth in Russia’s northern Yamalo-Nenets region.

The ministry did not say which construction sites affected the statistics, though Novatek, Russia’s biggest private gas producer, runs its Yamal LNG plant in the region.The plant reached full production capacity in 2018.

Mon Feb 4 , 2019
Target is stocking its shelves full of brands born on the internet in hopes of appealing to younger shoppers who don’t want the same Old Spice deodorant or Schick razor their parents use. The big-box retailer’s latest deal is with Flamingo, a women’s shaving brand launched late last year by […] 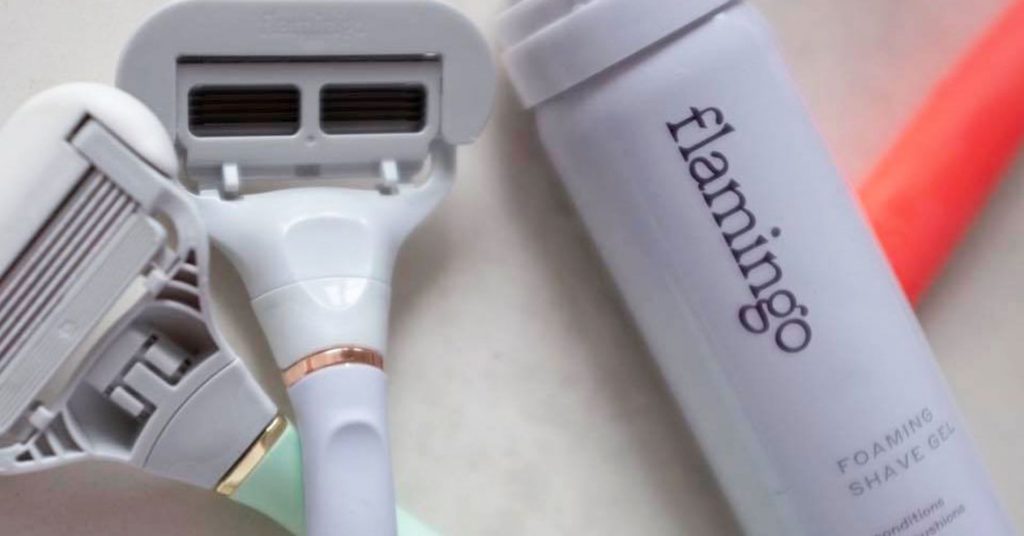