MOSCOW (Reuters) – Russian aluminum company Rusal said on Wednesday that board chairman Matthias Warnig resigned as part of a restructuring it agreed to implement in exchange for a waiver from U.S. sanctions.

The U.S. Treasury said last week it would remove sanctions against Rusal, its parent En+ and power firm EuroSibEnergo if they restructured to reduce the controlling stakes of businessman Oleg Deripaska, who is on Washington’s sanctions list.

Warnig stepping down after six years at the world’s largest aluminum producer outside China is one of the conditions of the deal. A former East German secret agent turned investment banker, he has known Russian President Vladimir Putin since the 1990s.

“I am confident that I can hand over to my successor a successfully developed company. My mission is completed,” Warnig said in a statement. The planned removal from the sanctions list had put the company on the verge of “new strategic development,” he added.

Rusal said it expected to choose Warnig’s successor on Thursday.

After the restructuring is completed, En+ will own a 56.88 percent stake in Rusal and retain the right to nominate the producer’s chief executive. 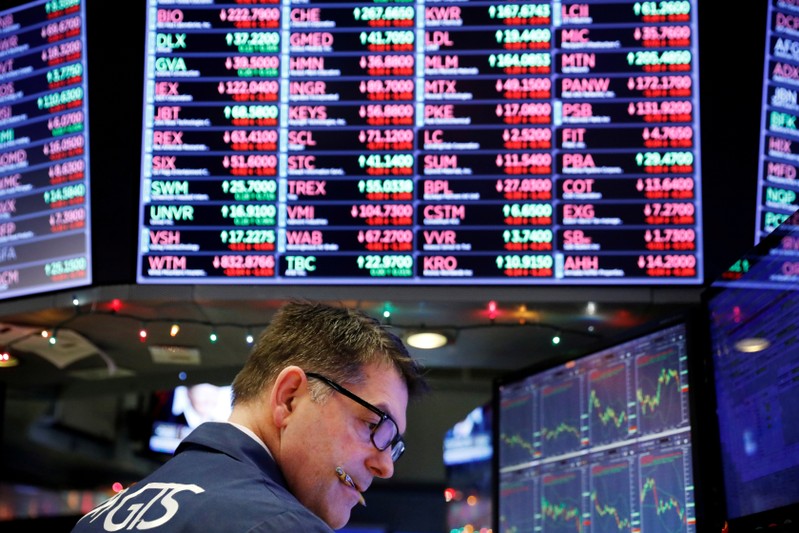