Distance runner Mary Cain, whose career fizzled after what she has called four miserable years at the Nike Oregon Project, has filed a $20 million lawsuit against her former coach, Alberto Salazar, and their employer, Nike.

Cain accused Salazar of emotionally abusing her when she joined the team in 2012 at age 16, The Oregonian/OregonLive reported. The lawsuit portrays Salazar as an angry control freak who was obsessed with Cain’s weight and publicly humiliated her about it.

That, she said, took a toll on her physical and mental health. Nike was aware but failed to intervene, according to the lawsuit.

Nike did not return messages from the newspaper seeking comment. Salazar could not be reached but has previously denied abuse allegations, and has said neither Cain nor her parents raised concerns while she was part of the program.

In the lawsuit filed Monday in Multnomah County Circuit Court, Cain alleges Salazar on several occasions required her to get on a scale in front of others and would then criticize her. Salazar also policed Cain’s food intake, she said. At times, Cain was so hungry, she said, she stole energy bars from teammates.

Cain went to her parents for support and alleges Salazar eventually tired of the parental interference. By 2019, Cain says she was depressed, had an eating disorder, generalized anxiety and was cutting herself.

“Nike was letting Alberto weight-shame women, objectify their bodies, and ignore their health and wellbeing as part of its culture,” said Kristen West McCall, a Portland lawyer representing Cain. “This was a systemic and pervasive issue. And they did it for their own gratification and profit.”

In 2019, Cain told The New York Times in a video essay that she was emotionally and physically abused while in the program. Nike at the time called the allegations deeply troubling and said it would look into them.

At the time, Nike said in an emailed statement to CBS MoneyWatch. “At Nike we seek to always put the athlete at the center of everything we do, and these allegations are completely inconsistent with our values.”

Salazar helped found the Nike Oregon Project to make American distance runners competitive with the rest of the world.

The Nike Oregon Project was disbanded in 2019 after the U.S. Anti-Doping Agency accused Salazar of three violations. The agency banned him from the sport for four years.

Salazar appealed to the Court for Arbitration for Sport. Last month, the court upheld Salazar’s four-year ban from the sport and some of USADA’s findings. It ruled that Salazar attempted an “intentional and orchestrated scheme to mislead” anti-doping investigators when he tampered with evidence.

“After placing 6th in the 10,000m at the 2011 USATF championships, I was kicked out of the Oregon Project,” Yoder tweeted at the time. “I was told I was too fat and had the biggest butt on the starting line.”

Aimee Picchi contributed to this report.

Wed Oct 13 , 2021
In this episode of Intelligence Matters, host Michael Morell speaks with David Robarge, chief historian at the CIA, about the agency’s performance during some of the most important global events of the last 50 years. Morell and Robarge discuss the insight and warnings CIA provided at pivotal moments during the […] 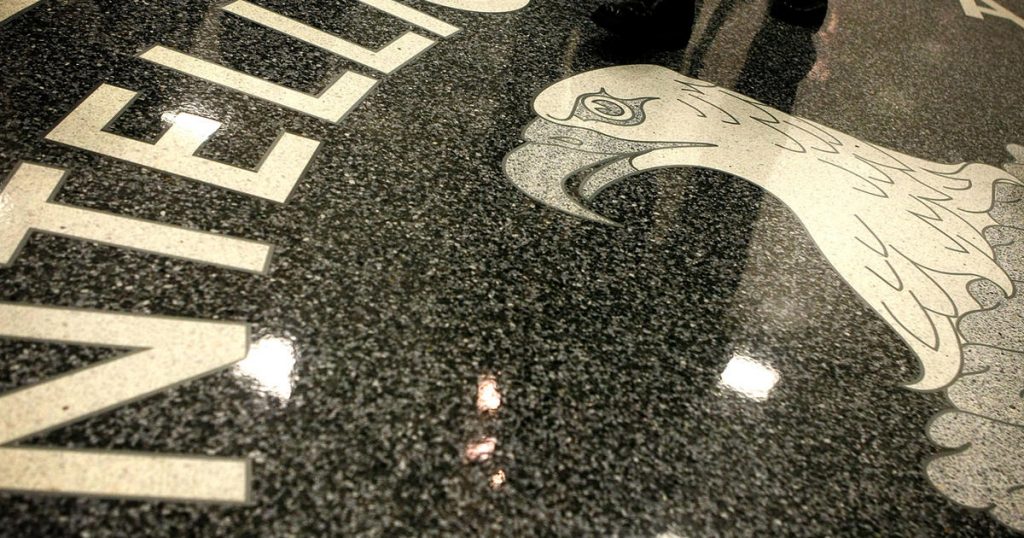