Having also won tournaments in Doha, Adelaide and Hamburg this year, Rublev is now tied with Novak Djokovic for most titles in 2020 and the 22-year-old is also three wins shy of the world number one’s 37 victories.

It was deja vu for Coric as he finished runner-up in St Petersburg to a Russian again after a straight sets loss to Daniil Medvedev last year.

Rublev was flawless on his serve and never gave Coric a break point opportunity. After the opening set went with serve, Rublev clinched it on the tiebreak despite being 2-5 down before converting a break point in the second to emerge victorious.

Victory also gave Rublev a big push in his quest to qualify for next month’s season-ending ATP Finals for the first time and the Russian will move up to eighth in the world rankings.

(Reporting by Rohith Nair in Bengaluru, editing by Pritha Sarkar)

Sun Oct 18 , 2020
Washington — Dr. Scott Gottlieb, former commissioner of the Food and Drug Administration, warned Sunday that the current wave of new coronavirus infections is likely to be the “biggest wave” the nation experiences before a vaccine. “We’re going to have to endure this wave of spread right now,” Gottlieb said […] 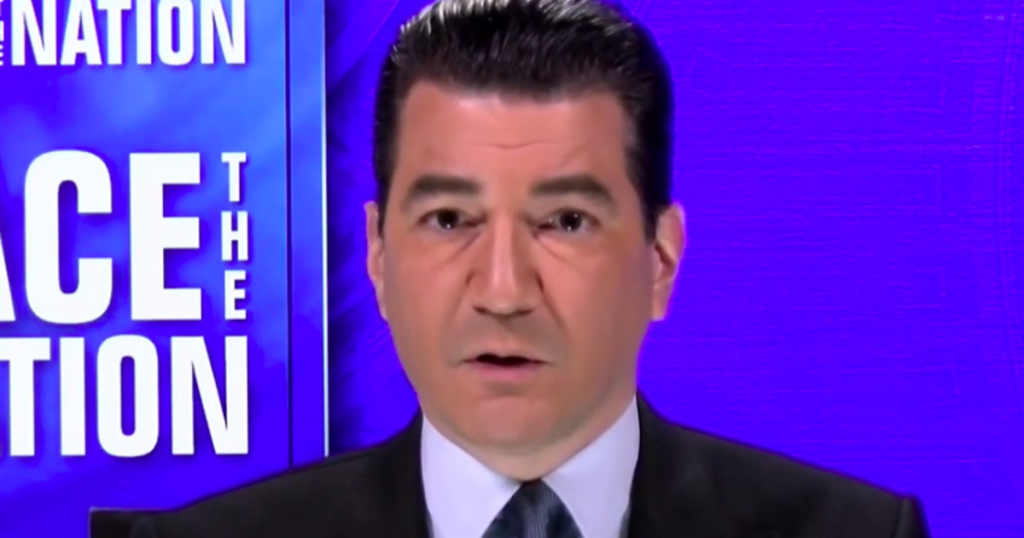