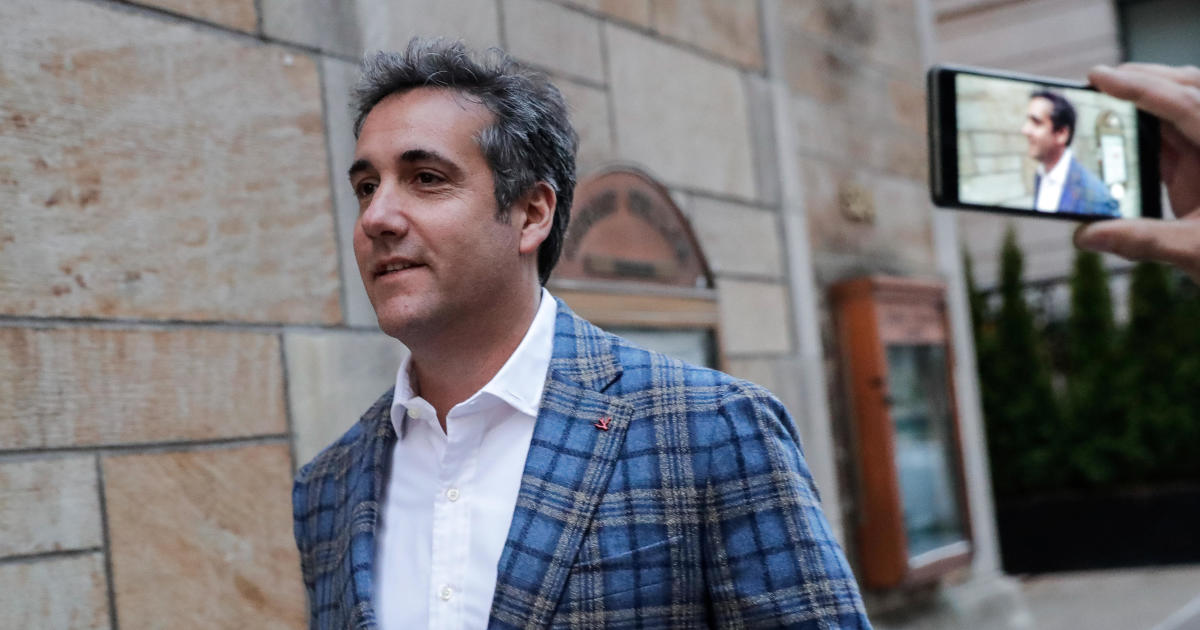 Cohen has been under investigation for months over his private business dealings. Federal prosecutors have not revealed what laws they believe Cohen has broken, but said last week that the “crimes being investigated involve acts of concealment” and suspected fraud.

·         What’s the difference between being the target of an investigation and being a subject?

Earlier this month, federal agents raided Cohen’s home, office, hotel room, and safety deposit box. The investigation was referred to prosecutors in New York by special counsel Robert Mueller, but is being handled independently. Mr. Trump had already been informed that he is not a target in Mueller’s investigation into Russian meddling in the 2016 election.

Stephanie Clifford, an adult film actress who also goes by Stormy Daniels, is also suing Cohen. In the days before the 2016 election, Cohen paid Clifford $130,000 in exchange for her silence regarding a sexual encounter she allegedly had with Mr. Trump. Daniels and her lawyer, Michael Avenatti, argue that the agreement was invalid because Mr. Trump had never signed it.

In an interview with CBS News’ Andres Triay, Jay Goldberg, who worked as an attorney for Mr. Trump through much of the 1990s and 2000s, said that he has told the president he should have concerns about Cohen.

“There is virtually no chance that Cohen, would not try to win the affection and cooperation of the U.S. Attorney and thus, he would like all other persons, accused of crime, where the penalty is substantial, he would give support for the government’s version of the facts,” said Goldberg.

He added, “To avoid jail, Michael could do what so many witnesses do – he could add to the facts, he could change to the facts, he could implicate the President when the President has done nothing… So it’s a two-fold problem – it’s cooperation in quotes, and saying what he thinks the government wants to hear, so that he can win the cooperation of the government to get himself a minimum sentence.”

Sources close to Cohen have also told CBS News’ Jeff Pegues they are concerned Cohen could turn against the president to cooperate with investigators. Cohen, who has been Mr. Trump’s personal attorney for years, likely has been privy to some of the most sensitive dealings of Mr. Trump’s presidency and time as a businessman.

Thu Apr 19 , 2018
The Trump administration’s trade dispute with China may have quieted down, but CNBC’s Jim Cramer argued on Thursday that it is far from over. “We’ve opened up a new front in the trade war, and while it’s quieter than all of the bombast about tariffs that had people freaking out, […] 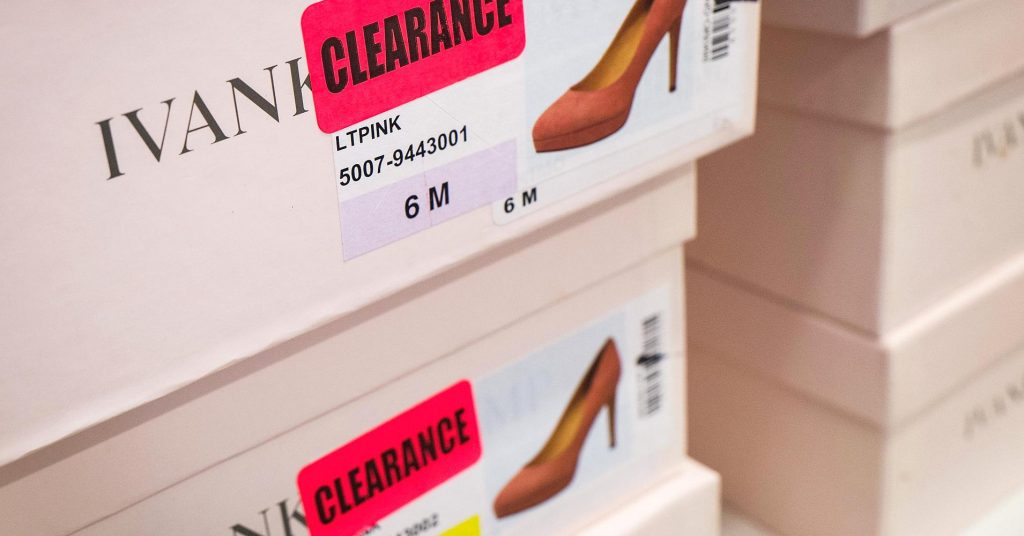