VILNIUS (Reuters) – Portugal captain Cristiano Ronaldo took his international tally to 93 goals when he scored four times to give the European champions a 5-1 win away to Lithuania in their Euro 2020 qualifier on Tuesday.

Playing in his 161st international, the 34-year-old notched his eighth hat-trick for his country and the 54th of his remarkable career to help Portugal through what had threatened to turn into a frustrating evening.

Unheralded midfielder William Carvalho completed the rout in stoppage time as Portugal stayed second in Group B with eight points, five behind leaders Ukraine with one game in hand.

Serbia are a further point behind in third after a 3-1 win in Luxemburg.

Lithuania, bottom with one point, missed an early chance when Vykintas Slivka fired over from close range and they quickly paid the price when Markus Palionis handled a Joao Felix cross and Ronaldo converted the penalty in the fifth minute.

Lithuania goalkeeper Ernestas Setkus made an excellent save to prevent Edvinas Girdvainis turning the ball into his own net but Vytautas Andriuskevicius then grabbed a surprise equaliser, rising above his marker to head in from a corner in the 28th minute.

Ronaldo set up good chances for Felix and Bernardo Silva, which were wasted, after the break before taking matters into his own hands.

Just as Portugal were beginning to show signs of frustration, Ronaldo produced a low shot which bobbled twice in front of Setkus in the 62nd minute. The Lithuania goalkeeper got his hand to it, but it hit his head and bounced into the net.

Three minutes later, Ronaldo was left free in the area to sweep home Bernardo Silva’s cross and Silva also provided the pass for Ronaldo to sidefoot his fourth 11 minutes later.

Carvalho’s goal, his fourth in 60 games, was a fitting reward for a player who keeps the Portugal midfield ticking over without getting much attention.

Aleksandar Mitrovic scored twice to keep Serbia’s hopes alive with a win in Luxemburg. He headed Serbia in front after 36 minutes and Nemanja Radonjic curled in the second 10 minutes after the restart.

Substitute David Turpel pulled one back and Serbia were on the ropes until Sergej Milinkovic-Savic produced a delightful reverse pass for Mitrovic to fire in the third.

Tue Sep 10 , 2019
The mugshot of an Illinois man wanted for violating his probation circulated the internet Tuesday, yet not for the reason police intended. The Galesburg Police Department, in Illinois, posted a mugshot of Todd W. Barrick Jr., 50, and asked for the public’s assistance in finding him. Barrick is wanted for […] 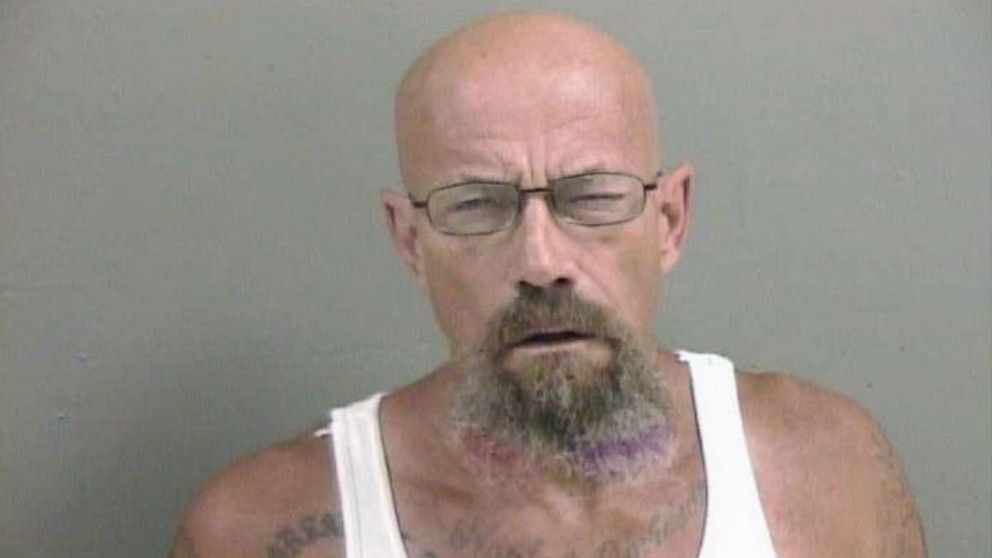