The Romanian government has issued an emergency decree ramping up steep fines for drivers of ride-hailing services like Uber and Taxify.

The decree taking effect Thursday fines drivers transporting people in their car without a valid taxi license up to $1,175 (1,050 euros) already from the first offense. Previously, drivers were fined only after repeated offenses.

The change, which could amount to a virtual ban for the ride-hailing services, comes in response to months of protests by taxi drivers.

Romanian Deputy Prime Minister Daniel Suciu was quoted by local media as saying that the decree seeks to curb “transport piracy” and that new laws would soon establish a legal framework for the operations of Uber and similar companies.

A protest against the new regulations is planned to be held Sunday. 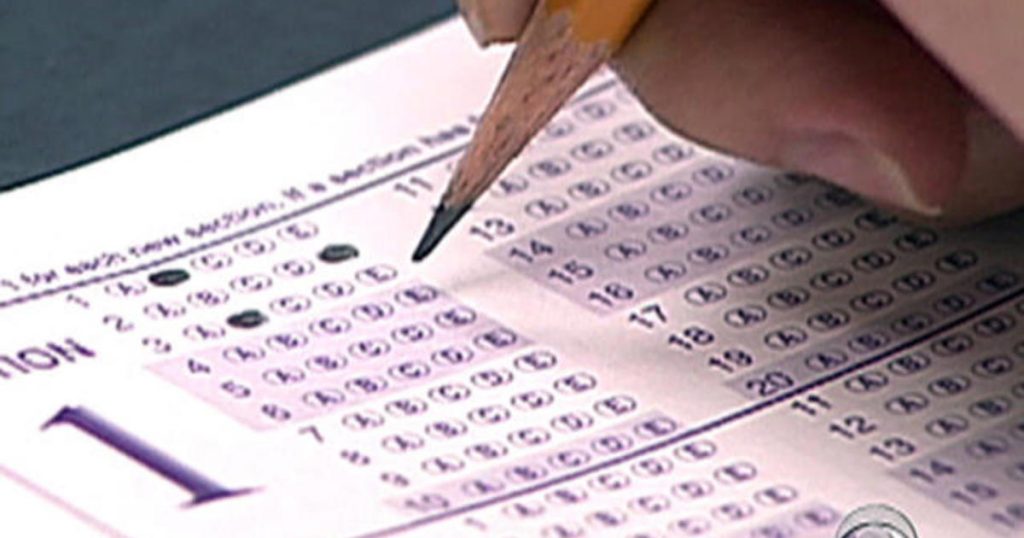