Kristin Davis, the ex-“Manhattan Madam” who spent time in prison for directing a prostitution ring and is connected to longtime political operative and Trump confidant Roger Stone, is being subpoenaed by special counsel Robert Mueller, she told NBC News on Friday.

Davis, 41, told NBC that a person from Mueller’s office called her lawyer Thursday asking if she would accept a subpoena, or if she would need to be served by the FBI.

Davis told NBC that her lawyer told the special counsel she accepted the subpoena, while noting that “I don’t have anything” to offer regarding “information on Russian collusion.”

TMZ first reported the new wrinkle in the special counsel’s probe of Russian meddling in the 2016 U.S. presidential election, as well as possible coordination between Donald Trump‘s campaign and the Kremlin.

Davis told NBC she has worked for Stone since 2010, following her failed bid to become governor of New York. Her campaign manager during that time was Andrew Miller, according to reporting from The New York Times. Miller, a former aide of Stone’s, received his own grand jury subpoena in June.

Stone reportedly worked for her campaign pro bono. Davis said she started out doing “web design and writing position papers” for Stone after losing the gubernatorial race in 2010.

“It’s very out of the blue for me, very upsetting,” Davis told NBC. She added that has yet to receive details about the subpoena.

Davis, who said she ran a prostitution ring, claims she provided prostitutes to then-New York Gov. Eliot Spitzer. Spitzer resigned in 2008 after he was caught on a federal wiretap arranging to meet with a prostitute.

In August 2013, Davis was arrested for selling prescription pills and was sentenced to 24 months in prison. The arrest cut short her campaign for comptroller of New York City.

Fri Jul 20 , 2018
Executive producer and series co-creator Alex Kurtzman revealed the first look trailer at “Star Trek: Discovery” Season 2 at San Diego Comic-Con. He also confirmed that Season 2 will bring on the most famous Vulcan ever: Spock.  It’s not clear when in the season Spock will appear, but the first […] 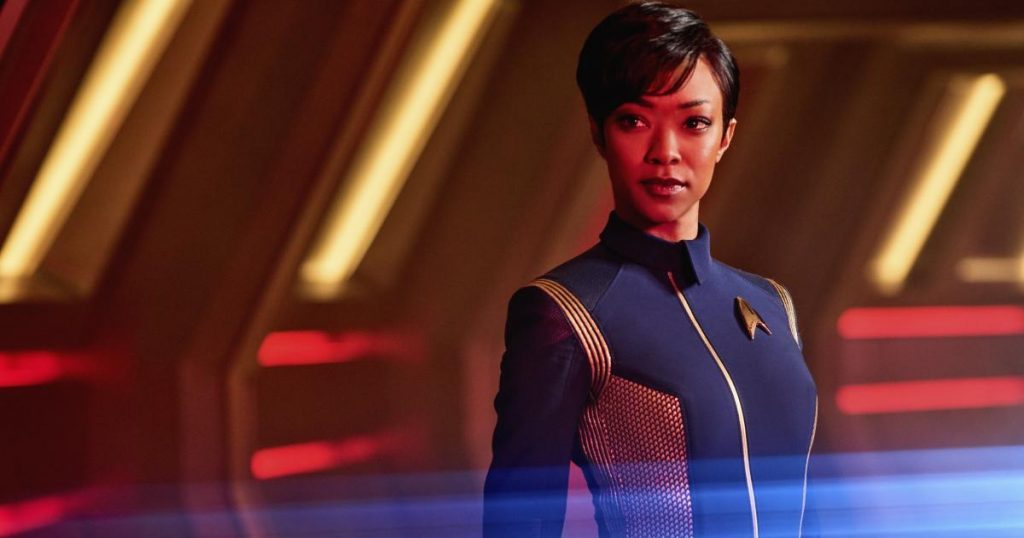