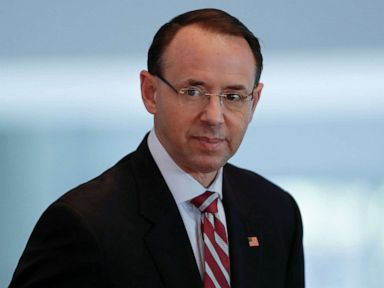 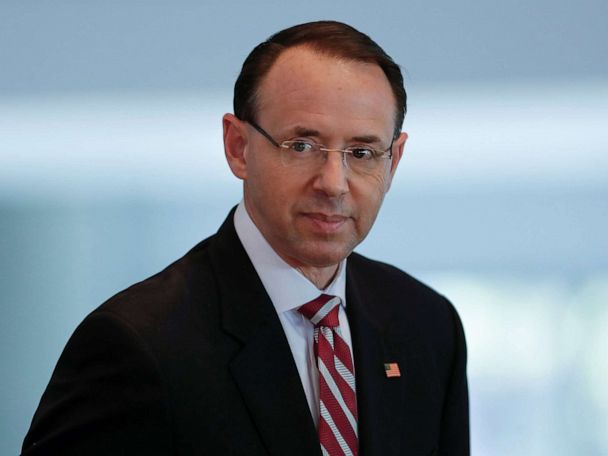 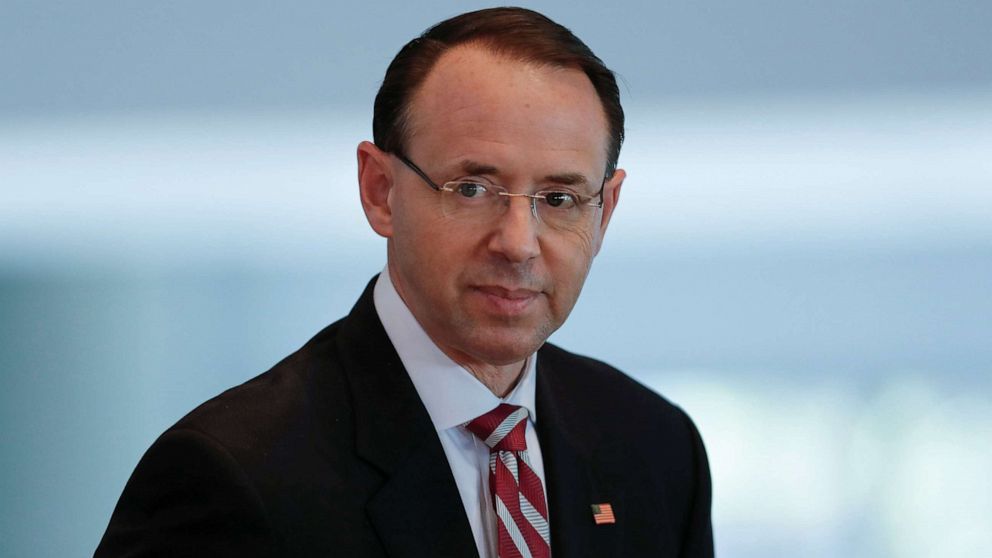 Just two days after his official departure from the Department of Justice, former Deputy Attorney General Rod Rosenstein mounted an extensive defense of the tumultuous early days of his tenure and his decision to appoint Robert Mueller as special counsel.

“People spend a lot of time debating whose side I was on, based on who seemed to benefit most from any individual decision,” Rosenstein said. “That is because partisans evaluate things in terms of the immediate political impact and cable TV pundits fill a lot of time by pretending there is always serious breaking news.”

The remarks followed Rosenstein’s recent resignation from the department and a weekend of Trump continuing to take aim at Mueller’s investigation in a series of tweets and retweets that described the special counsel probe as a “hoax” and “an illegal coup.”

But Rosenstein in his speech said he believes the investigation was “justified,” while noting the ongoing Inspector General’s investigation into the counterintelligence decisions that were taken in the early stages.

“If the Inspector General finds significant new facts, I would reconsider my opinion,” Rosenstein said. “But I always need to base my opinion on credible evidence.”

NEW: Former Deputy Attorney General Rod Rosenstein defends Russia investigation handling, hits back at James Comey. “I would never have allowed anyone to interfere with the investigation.” https://t.co/RT7QVKxtn3 pic.twitter.com/toFYKGYdWU

Rosenstein also hit back at a recent New York Times op-ed by Comey, who wrote that Rosenstein and Attorney General William Barr have compromised themselves by not speaking out more forcefully against Trump’s attacks on the DOJ.

“Accomplished people lacking inner strength can’t resist the compromises necessary to survive Mr. Trump and that adds up to something they will never recover from,” Comey wrote. “It takes character like [former Secretary of Defense James Mattis’] to avoid the damage, because Mr. Trump eats your soul in small bites.”

While Rosenstein in his speech noted he once had a deep professional respect for Comey, he expressed dismay at former FBI director’s recent political commentary.

“Now the former Director is a partisan pundit, selling books and earning speaking fees while speculating about the strength of my character and the fate of my immortal soul,” Rosenstein said. “I kid you not. That is disappointing. Speculating about souls is not a job for police and prosecutors. Generally we base our opinions on eyewitness testimony.”

But Rosenstein also made a notable split with Trump, saying he would have handled Comey’s ouster differently.

“If I had been the decision maker, the removal would have been handled differently, with far more respect and far less drama,” Rosenstein said. “So I do not blame the former Director for being angry, I would be too if I was in his shoes.”

Rosenstein also offered some insight into his own mindset in determining whether Comey’s firing could amount to a potential act of obstruction of justice by President Trump.

Democrats have raised issue with Rosenstein’s decision to partner with attorney general Barr in determining Trump should not be charged, due to Rosenstein’s simultaneous status as a witness in the investigation.

“I would never have allowed anyone to interfere with that investigation,” Rosenstein said.

In summary of his oversight of Mueller’s investigation, Rosenstein tasked his critics with coming up with alternatives for the more controversial decisions he made and insisted that his own political opinions had no effect on the outcome of the investigation.

“I’m pretty confident that my soul and character are pretty much the same today as they were two years ago,” Rosenstein said. “I took a few hits and made some enemies during my time in the arena, but I held my ground and made a lot of friends. And thanks to them, I think I made the right calls on the things that mattered.”

Tue May 14 , 2019
Border business: Inside immigration More than 5,000 Central American asylum seekers have been returned to Mexico under the Trump administration’s controversial “Remain in Mexico” policy, a Mexican government official told CBS News on Monday. The policy is aimed at deterring an unprecedented flow of migrant families heading to the southwestern […] 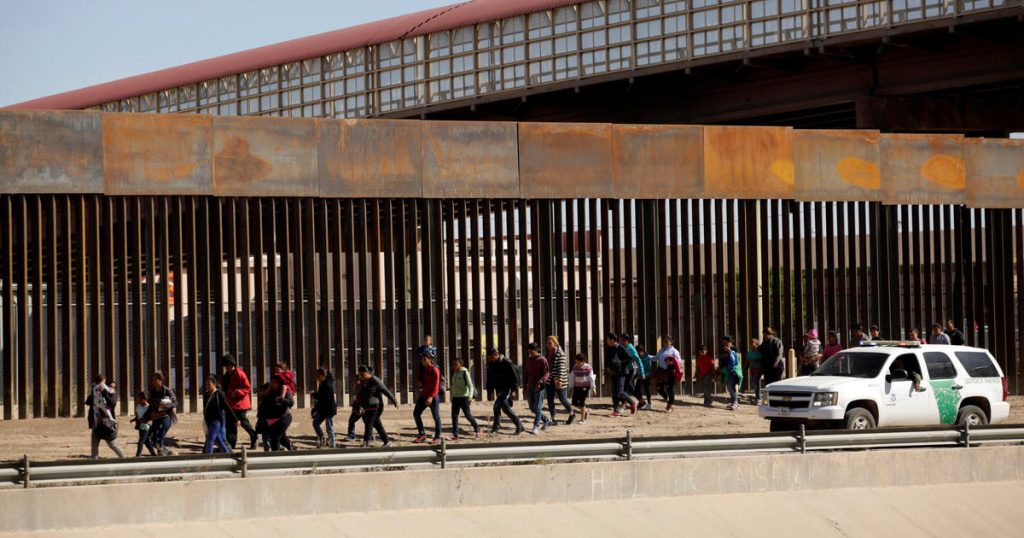