No one was hurt this time around as the two or three rockets exploded outside the U.N. “Super Camp” in Timbuktu and a nearby French base, an army spokesman told Reuters.

Youba Cisse, a trader in Timbuktu, told Reuters he heard at least three loud detonations coming from the direction of the camp. The U.N. mission, known as MINUSMA, could not immediately be reached for comment.

The April 14 car bomb and rocket attacks on the heavily fortified bases by militants disguised as U.N. peacekeepers killed one U.N. peacekeeper from Burkina Faso and wounded seven French troops.

The raid, for which al Qaeada’s local affiliate JNIM claimed responsibility, marked a particularly daring assault amid an upsurge in jihadist violence in Mali and neighboring countries.

France’s defense ministry said at least 15 assailants were killed when it scrambled fighter jets and attack helicopters to respond.

U.N. peacekeeping and French military forces in northern Mali have faced near-constant attack over the past year by determined and well-armed jihadist groups seen as the gravest threat to security across West Africa’s Sahel region.

Western-backed operations against the groups have inflicted significant casualties, yet the jihadists have savvily exploited political and ethnic tensions to recruit new members.

Sun Apr 22 , 2018
The average U.S. price of regular-grade gasoline spiked 9 cents a gallon over the past two weeks to $2.83. Industry analyst Trilby Lundberg said Sunday that the jump was driven primarily by rising crude oil costs. The current gas price is 37 cents above where it was a year ago. […] 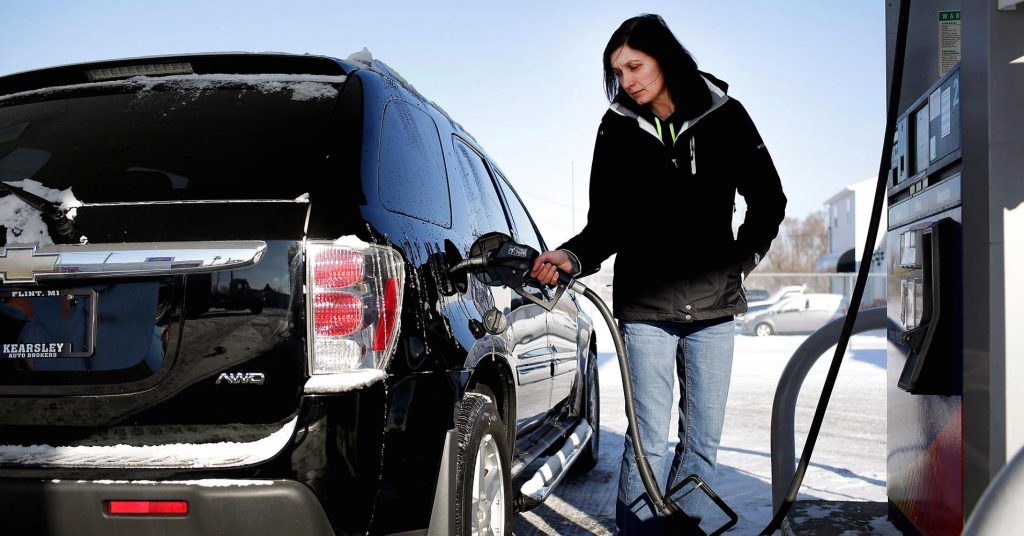