Robinhood tweaked the terms of the stock awards in late May so the founders will get a second chance to receive the shares if the IPO price does not meet the thresholds under the plan, according to the filing and the executive compensation experts.

The change could cost Robinhood roughly $569.1 million in accounting expenses over time, according to the filing and one of the compensation experts. The company made the change to “maintain the incentives” of the stock award program, the filing states.]

Sarah Anderson, a program director at the Institute for Policy Studies whose research focuses on executive pay and inequality, said Robinhood’s IPO would add to the wealth of Tenev, 34, and Bhatt, 36, thanks to their stakes in the company, and that changing the stock award terms to reward them further was questionable.

CHOBANI CONFIDENTIALLY FILES FOR US IPO; VALUATION MAY EXCEED $10B

“Once you are already a billionaire, how much more of an incentive is this going to be for you to do a good job,” Anderson said. Forbes pegs the net worth of Tenev and Bhatt at $1 billion each.

A Robinhood spokesperson declined to comment or to make Tenev and Bhatt available for interviews.

Robinhood has not yet disclosed its targeted IPO price range, but in the filing it said that its board determined the fair value of its shares was $16.33 at the end of December. Under the modified plan, Tenev and Bhatt will have until the end of 2025 to hit the share price targets, the filing showed.

Some executive compensation experts defended the changes that Robinhood made. The amended stock award program may be a better way for Robinhood to get the most out of its founders for the benefit of its shareholders long-term, even if it ends up costing the company, according to Eric Hoffmann, a vice president at compensation consultant Farient Advisors LLC.

This is because tying the awards solely to the IPO could have enticed the founders to keep the company private until they could hit the share price targets or push for an unsustainable valuation in the stock market debut.

“This does incentivize them over a longer period of time to drive up the stock price and increase shareholder value. A lot of people would argue that’s a good thing,” Hoffmann said.

The corporate governance arrangements of technology startups, including their executive compensation structures, are often scrutinized by IPO investors. Robinhood is expected to launch its IPO later this month, seeking to capitalize on an amateur investor frenzy for so-called meme stocks such as GameStop Corp (GME.N) that fueled a fourfold jump in its trading revenue in the first quarter.

More stock awards could be in the offing for the founders. In late May, Robinhood approved additional stock grants for Tenev and Bhatt tied to more ambitious share price goals ranging from $120 to $300, according to the filing. For Tenev, the value of the awards is $4.7 billion, and for Bhatt, $2.8 billion.

Robinhood said in the filing that Tenev and Bhatt would not be granted any other equity awards through the eighth anniversary from when they received some of the stock, unless there are “changes in circumstance or in our business.” 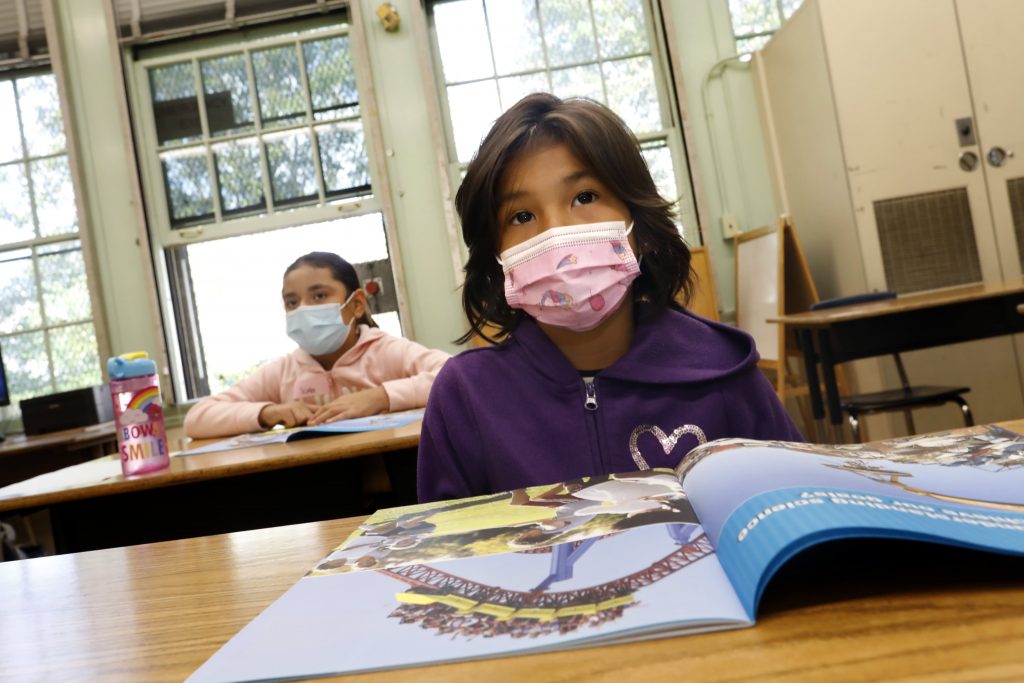