In this photo illustration, the Robinhood logo is displayed on an iPhone on December 17, 2020 in San Anselmo, California.

A Robinhood user filed a class-action lawsuit Thursday following the app’s decision to restrict GameStop trading on its platform, a move that ignited a revolt from the small investors who led a frenzied surge in the company’s stock price.

The lawsuit, filed in federal court in Manhattan, claims Robinhood removed the video game retailer “purposefully and knowingly to manipulate the market.”

The suit accuses Robinhood, a popular trading and individual brokerage app used by retail investors, of breaching its contract by failing to disclose it “was going to randomly pull a profitable stock from its platform.” It also accuses the company of negligence and of breaching its fiduciary duties and its “implied covenant of good faith and fair dealing.”

It asks the U.S. District Court for the Southern District of New York to order the immediate reinstatement of GameStop on Robinhood’s platform and requests a yet-to-be-determined award.

The plaintiff, Brendan Nelson, is described in the complaint as a Robinhood customer who lost out on the opportunity to buy GameStop as its stock climbed higher.

His lawyer, Alexander Cabeceiras, in a statement to CNBC said that “hundreds of individuals” are “reaching out to be added to this suit.”

“Robinhood’s mission is to ‘democratize finance for all.’ They have failed,” Cabeceiras’ statement said. “They have purposefully failed this mission and failed their clients in an attempt to — what appears to be — appease their investors and/or potential investors.”

Robinhood did not immediately respond to a request for comment.

The app’s recent interference in the surge of “short-squeeze” trading plays by small retail investors, many of whom coordinated through social media forums such as Reddit’s WallStreetBets page, has prompted legal action from multiple users and attracted the attention of other law firms.

ChapminAlbin LLC, a securities arbitration and class-action firm, said Thursday it is investigating users’ claims of suffering losses as a result of Robinhood’s actions. Another Robinhood user reportedly filed a separate lawsuit in Chicago against the company.

The suit comes amid a handful of eye-popping short squeezes. A short squeeze can occur when a rise in a security’s price forces those betting against the stock, known as short sellers, to cover their positions to prevent further losses.

When this occurs en masse, it can lead to a feedback cycle and a spike in a stock’s price.

Such has been the case for GameStop, which despite a 20% pullback on Thursday has seen its stock soar more than 1,000% over the last month. Short sellers have been forced to cover their bets against the stock as a group of retail investors bought the equity directly or via options known as calls.

As of Tuesday, equity shorts were down $91 billion in January alone, according to S3 Partners.

The market frenzy, as well as the restrictions applied by Robinhood and other trading platforms, brought about a rare glimpse of bipartisan condemnation from Congress.

“This is unacceptable,” Rep. Alexandria Ocasio-Cortez, D-N.Y., said in a tweet. “We now need to know more about @RobinhoodApp’s decision to block retail investors from purchasing stock while hedge funds are freely able to trade the stock as they see fit.”

“As a member of the Financial Services [Committee], I’d support a hearing if necessary,” she added.

White House press secretary Jen Psaki on Wednesday said Treasury Secretary Janet Yellen and others in the Biden administration were watching the volatility.

“Our economic team, including Secretary Yellen and others, are monitoring the situation,” Psaki said. “It’s a good reminder, though, that the stock market isn’t the only measure of the health of our economy.”

Thu Jan 28 , 2021
Lawmakers from both major parties criticized Robinhood on Thursday after the California-based financial services firm announced it had restricted its customers’ ability to buy stock in GameStop and other companies whose shares have been driven up by retail investors organized online. Robinhood announced earlier in the day that it had […] 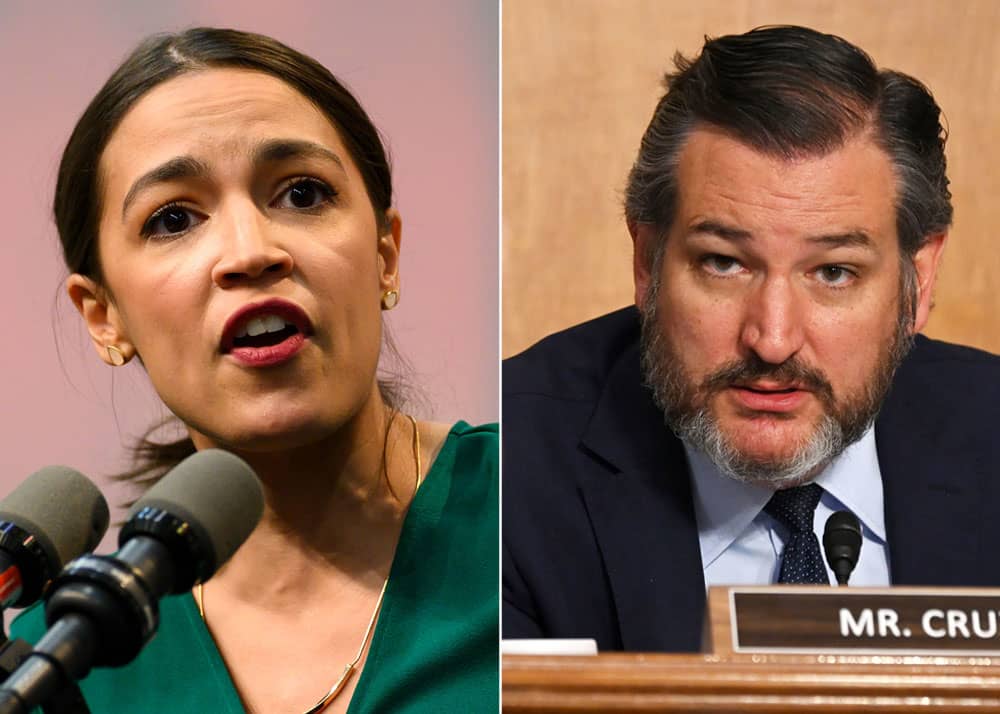