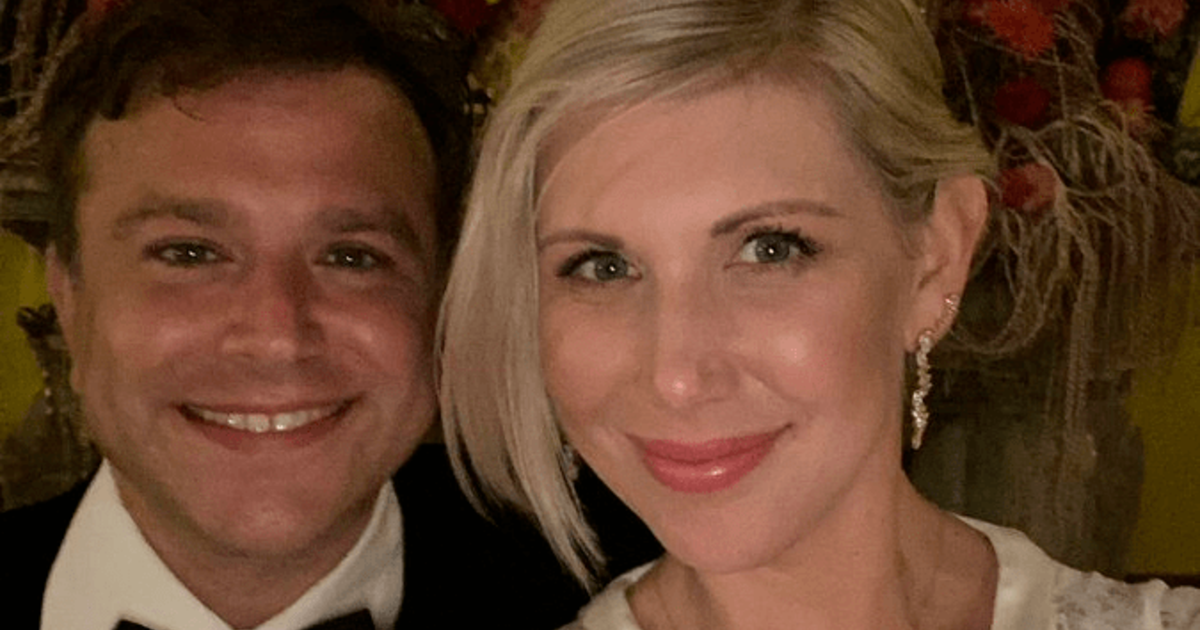 Zak Williams, the oldest son of the late Robin Williams, married longtime love Olivia June. The two tied the knot at the Paramour Estate in Los Angels on Saturday, which also marked World Mental Health Day. Williams revealed the joyful news on Twitter with a selfie of the couple.

“I had the great joy of marrying my best friend @oliviajune today! It went awesome and we couldn’t have tied the knot on a better day. #WorldMentalHealthDay.”

Olivia added in her own post saying, “Married my best friend and love of my life today. @zakwilliams you were already stuck with me forever, and now it’s legally so.”

Zak and Olivia welcomed their first child together in May 2019. Their son, McLaurin Clement Williams, was named after Zak’s dad Robin, who died by suicide in 2014 at 63 years old. The iconic actor and comedian’s middle name was McLaurin.

“Dad, today marks six years since your passing,” he wrote. “Your legacy lives on in your family and in those who carry your spirit within their hearts. We will continue to fight for what’s good in the world, for peace, and for connecting people instead of tearing them apart. Love you so much!”

Sun Oct 11 , 2020
When 60 Minutes correspondent Bill Whitaker, producer Rome Hartman, and associate producer Sara Kuzmarov work together, their stories often get a little wild. They have seen wolves in Yellowstone, sharks on the shores off Cape Cod, and this week, grizzly bears in Montana’s Swan Range. But these experiences do not tend […] 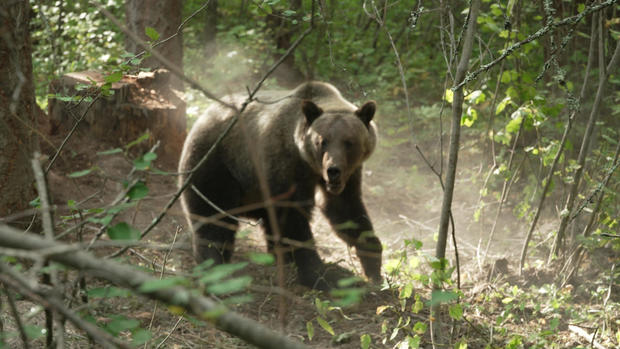