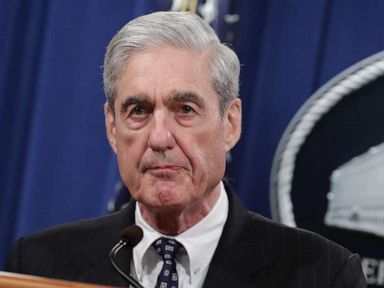 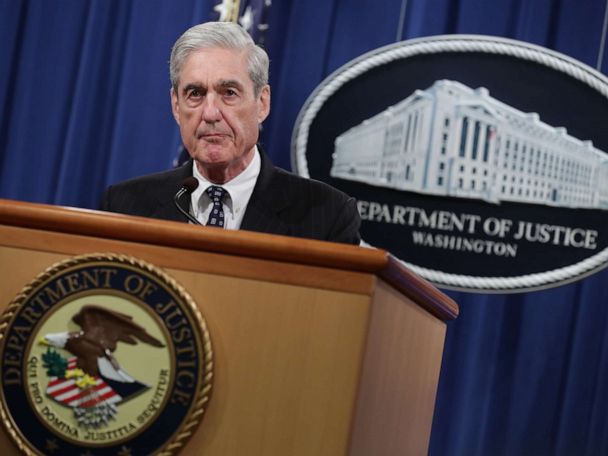 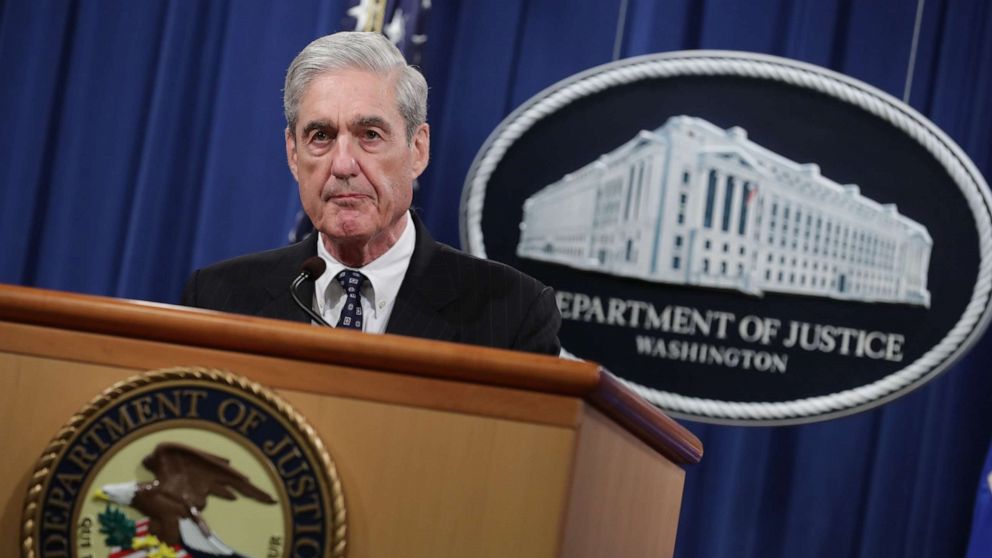 Former special counsel Robert Mueller’s highly anticipated congressional testimony about his investigation into Russian interference in the 2016 election has been delayed by one week, according to a press release issued Friday evening.

Mueller will now appear before the House Judiciary Committee and House Intelligence Committee on July 24 for two separate hearings.

Mueller is scheduled to spend three hours testifying before the Judiciary Committee.

“We are pleased to announce that Special Counsel Mueller will provide additional public testimony when he appears before our committees,” Congressmen Jerrold Nadler, D-N.Y., and Adam Schiff, D-Calif., said in a statement Friday. Nadler heads the House Judiciary Committee and Schiff heads the House Permanent Select Committee on Intelligence.

“At his request, we have agreed to postpone the hearing for one week, until July 24, at which time Mr. Mueller will appear in public before the House Judiciary Committee followed by the House Permanent Select Committee on Intelligence,” the statement read.

“All members — Democrats and Republicans — of both committees will have a meaningful opportunity to question the Special Counsel in public, and the American people will finally have an opportunity to hear directly from Mr. Mueller about what his investigation uncovered.”

The Judiciary Committee made its request for more time after some members expressed frustration that only roughly half of its members would be allowed time to ask questions in a two-hour period, sources told ABC News.

Committee Democrats also wanted the extra time after learning the Justice Department would attempt to block their additional request for closed door questioning with two of Mueller’s top deputies: James Quarles and Aaron Zebley. The deputies will not be testifying behind closed doors when Mueller appears.

Judiciary Committee member Steve Cohen, D-Tenn., conceded to ABC News on Friday that the panel would not get to question Zebley and Quarles.

The ranking Republican on the House Judiciary Committee released a statement after Democrats announced the format for the Mueller hearing.

Mueller broke a nearly two-year silence when he made a brief public statement at the Department of Justice in late May.

During his comments, Mueller said he had no further plans to speak publicly on matters that were addressed in his more than 400-page report.

“The report is my testimony,” Mueller said. 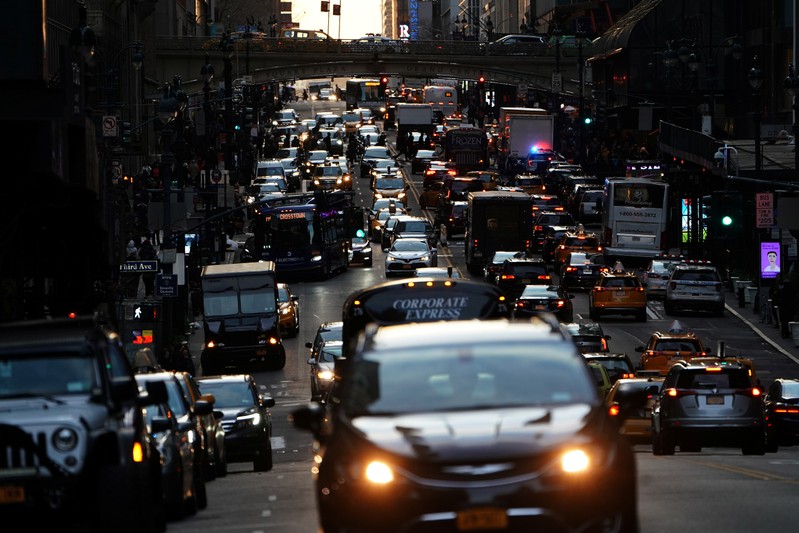