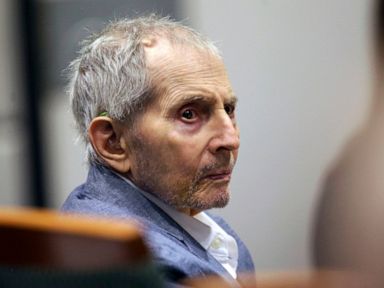 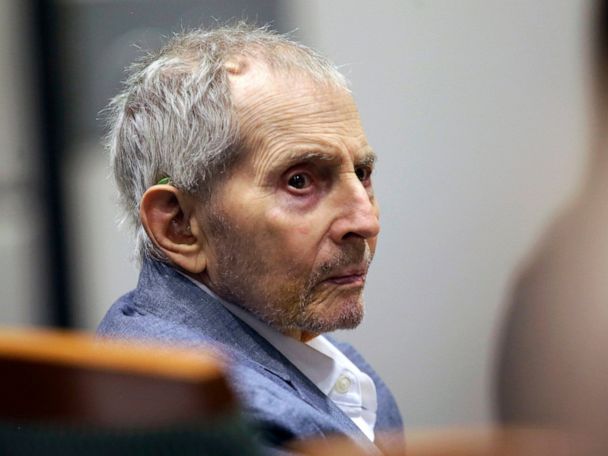 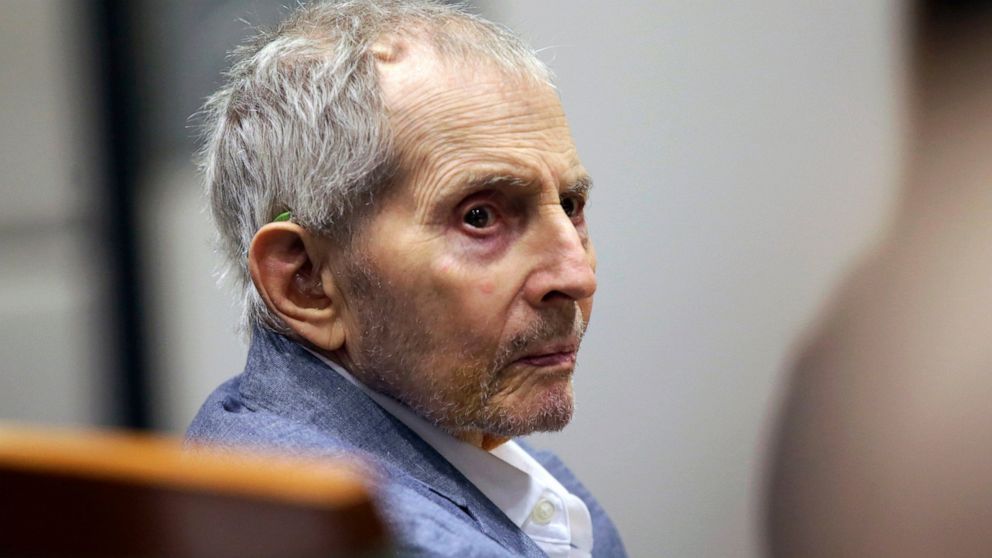 Robert Durst, the multimillionaire real estate heir on trial in the killing of his best friend, has been hospitalized for an unspecified health issue

LOS ANGELES — Robert Durst, the multimillionaire real estate heir on trial in the killing of his best friend, was hospitalized Thursday for an unspecified health issue, according to the judge in the long-delayed trial.

Los Angeles Superior Court Judge Mark E. Windham said in court that Durst was sent to a hospital in the jail system for “some incident this morning involving his health,” the Los Angeles Times reported.

Windham said jail staff found the 78-year-old “down” and not in his wheelchair Thursday morning. The judge dismissed the jury and delayed the proceeding to Monday morning.

Chip Lewis, one of Durst’s attorneys, had no information about his client’s condition. “All we know is that he was hospitalized earlier this morning,” Lewis wrote in an email to the Times.

Durst has been escorted into court each morning in a wheelchair since the trial resumed last month after a 14-month delay because of the coronavirus pandemic.

He has pleaded not guilty to murder in the death of his friend Susan Berman, who was shot in the back of the head in her Los Angeles home in December 2000. Prosecutors say he silenced Berman before she could tell police she helped him cover up the killing of his wife, Kathie, in New York in 1982.

Durst, an eccentric worth more than an estimated $100 million, is being held without bail. He is only charged with Berman’s killing but prosecutors are using his wife’s disappearance and neighbor’s slaying in Texas to build their case against him.

The cases were the subject of the HBO documentary, “The Jinx: The Life and Deaths of Robert Durst.”

Thu Jun 10 , 2021
Investors appear to be brushing off the latest inflationary uptick. Consumer prices in May rose at the fastest year-over-year rate since 2008, the Labor Department said Thursday, but U.S. stocks aren’t feeling the heat. Zoom In IconArrows pointing outwards The S&P 500 instead hit a fresh record high in Thursday’s […] 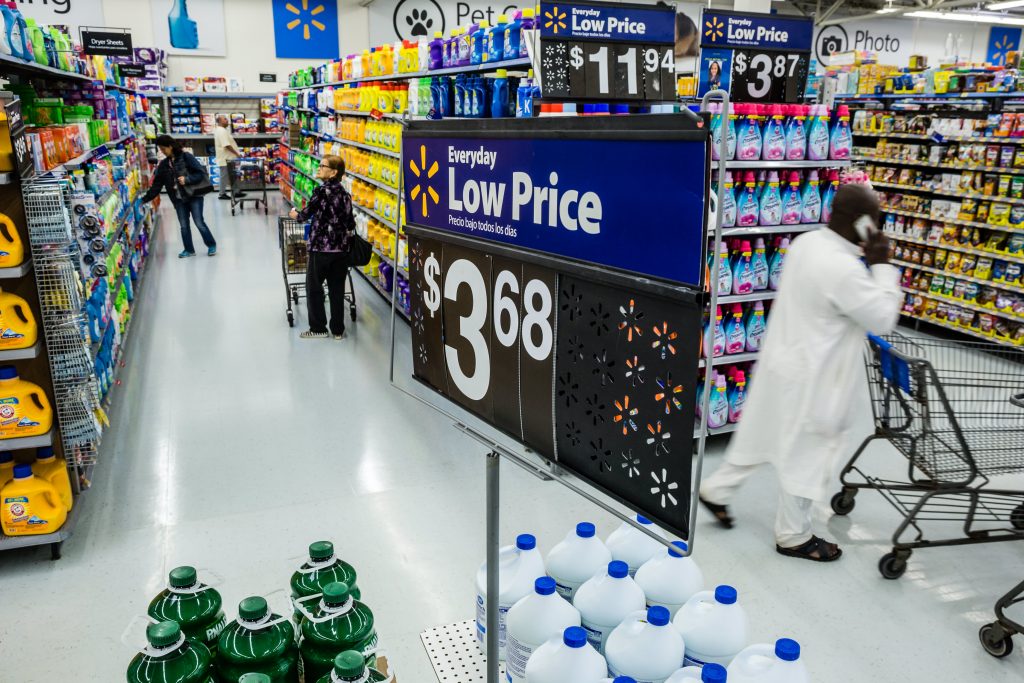