Kylie Rae Harris, a North Texas single mother and country music star on the rise, has died in a car accident near Taos, New Mexico, her manager confirmed to CBS News. She was 30.

“We are heartbroken to confirm that Kylie Rae Harris passed away in a car accident last night,” said Alex Torrez, the CEO of her management group, Torrez Music Group, in a statement. “We have no further details to share, and ask for privacy for her family at this time. Everyone that knew Kylie knew how much she loved her family and, beyond that, how much she loved music. The best tribute to her unmatched enthusiasm for both is to spread as much love as you can today, and listen to music that fully inspires you.”

Torrez posted on social media he was “still processing” from the news. “We were so close buddy. I’ll always remember our time creating your sweet music,” he wrote.

Harris was one of two people killed in the three-car crash, the Taos County Sheriff’s Office told The Associated Press. The other fatality was a 16-year-old girl. Authorities did not release the names of the other people in the crash.

The sheriff’s office told the AP alcohol is suspected as a cause of the crash, but did not release any other details.

Harris tweeted Wednesday night that she was running low on gas. “Fuel range is 46 miles and I’m 36 from the nearest gas station Dear baby Jesus please don’t let me get stranded in NM,” she wrote. She was scheduled to perform at Michael Hearne’s Big Barn Dance Music Festival in Taos. When singer Zac Williamson wrote back to her “see you tomorrow homie,” she answered “Can’t wait!”

She also posted an emotional video message on her Instagram Story hours before the crash. “I look a mess, ’cause I’ve been crying,” she said. “It’s alright though, it’s a good cry.”

Although she said she “loved” the music festival, she said traveling to Taos was difficult because many of her family members who lived there have died.

“Literally, everybody that was here has passed away, except for my uncle, including my dad,” she said. She said she had been driving for 12 hours, but “you would think that’s so exhausting and boring, but like, the last couple of hours, driving through the mountains and just like, remembering my place in the back seat … I started getting really sad,” she said.

The North Texas native’s latest work was a self-titled EP that was released in March, according to CBS Dallas / Fort Worth. She previously recorded two other albums: “Taking It Back” and “What The Heart Wants.”

Harris is survived by her 6-year-old daughter, according to People.

The country music world reacted in shock to the news.

“I met Kylie Rae Harris when she was a teenager. Through the years we watched her blossom into a woman with intent. A singer and songwriter who could hit you in the heart with her words and delivery,” Brandon Rhyder, another Texas country music singer, posted on Instagram. “You were a beautiful light. We will never forget and we will sing your songs forever.” 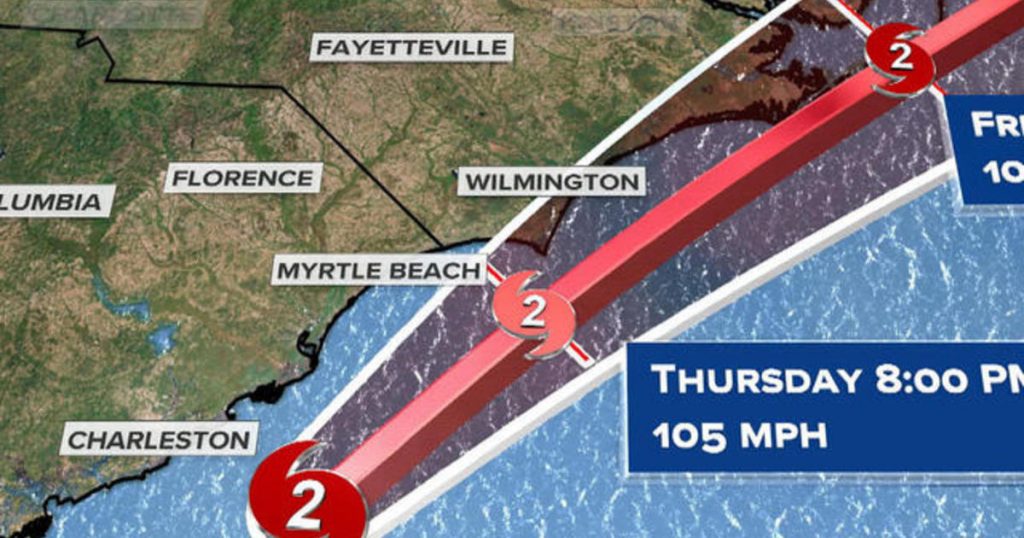